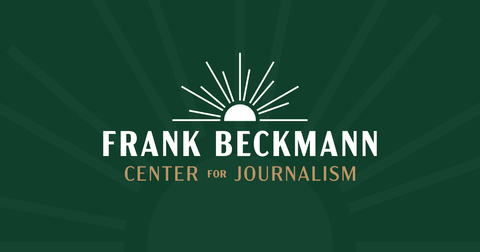 The Frank Beckmann Center for Journalism has raised its first million dollars. This gets us one- third of the way toward our goal of $3 million, all of which will be matched dollar-for-dollar by a generous donor.

The Beckmann Center houses our impact journalism arm, Michigan Capitol Confidential. It’s also home to the “Mackinac on Michigan” radio show on WJR and our journalism interns, who learn how to generate and produce stories. Our transparency initiatives, which include filing hundreds of Freedom of Information Act requests every year, also take place there.

In the first six months of the Frank Beckmann Center for Journalism, our team has accomplished the following:


We couldn’t be more thankful for those who have supported our mission of promoting government transparency and impact journalism. You can learn more about these efforts and have your financial gift matched at www.FBCFJ.com.