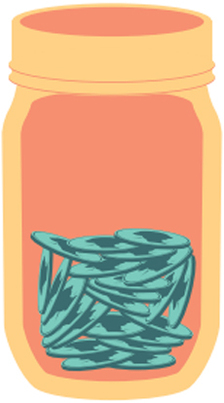 That's not the case today.

In 2015, the Mackinac Center broke two stories about an abuse of tax dollars happening in Michigan, one dealing with union release time and the other with union executives spiking the pensions they earned while working as government employees. There are two bills that would fix these issues.

More than 70 school districts are currently providing "release time" to local union presidents. The way it typically works is that the head of a local union for a school district gets paid to work on union business, rather than taxpayer business. All the while, they receive all or part of their salary and benefits from the public school district — paid for by taxpayers. The direct cost of this practice is at least $3 million per year across the state, though the actual cost is much higher since schools then have to hire a teacher to replace the union president who is no longer teaching. Senate Bill 280 would end these special arrangements. It has passed the state Senate and now sits in the Michigan House.

The current and past heads of the state's largest teachers union are also taking advantage of taxpayers. At least 50 people, including the last three presidents of the Michigan Education Association, are using their union salaries to increase their public pensions. In the case of the MEA presidents, salaries top out at over $200,000. Senate Bill 279 would prevent this going forward. It has passed the Senate and is now in the state House.

Taxpayers have better uses for their money and these deals should end.