Top 10 Legislative Wins in the Whitmer Era (So Far) 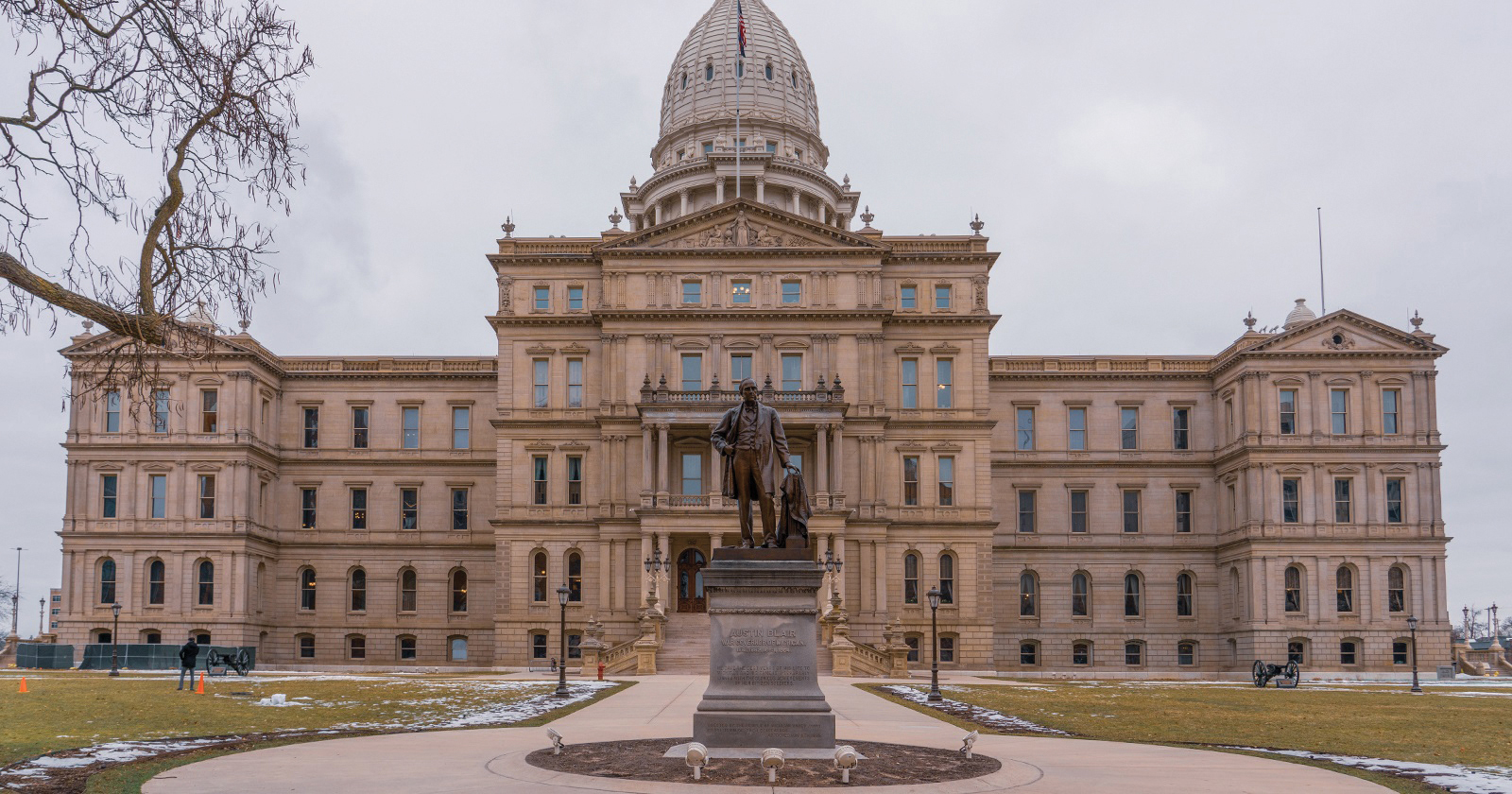 With the end of the 100th Michigan Legislature near, it’s time for Mackinac Center staffers and supporters to celebrate the victories we’ve won so far this term.

2. Asset Forfeiture Reform. Another multi-year initiative of ours has been to stop government from stealing your stuff. Thanks to reforms enacted in 2019, government can’t keep your stuff unless it first convicts you of a crime. It’s also easier, should law enforcement seize something from you, to get it back. While the new laws exempt cases involving cash or assets valued at more than $50,000, they do give Michigan some of the strongest civil asset forfeiture protections in the country.

3. Raise The Age. Entering 2019, Michigan was one of only four states that routinely sent 17-year-old defendants to the adult criminal justice process for prosecution and punishment. This policy had unacceptable consequences: Defendants’ future prospects for employment were significantly harmed, and they were more likely to commit more crime. A change in law, to send end most 17-year-olds through the juvenile system, will improve public safety and redeem lives. The adult system will still be available for the most serious crimes.

4. Craft Brewery Self-Distribution. Michigan’s archaic liquor control code said that craft breweries could distribute only 1,000 barrels of their product on their own each year. The new law, which we supported, expands that limit to 2,000 barrels and exempts beer sold through taprooms.

5. Liquor to Go. During the early days of the COVID pandemic, many states let restaurants and bars sell or deliver liquor (i.e., pre-mixed margaritas) for off-premises consumption. This rule change was vital in helping these establishments survive without indoor operations. When the Legislature resumed in May, we supported a new law that allows this in Michigan.

6. Telemedicine Reform. The COVID-19 illness brought much-needed attention to the unnecessary restrictions on telemedicine. In reforming these restrictions, lawmakers expanded health care access to all Michiganders. These reforms provide a tremendous opportunity to improve health outcomes and lower medical costs.

7. Constitutional Protection of Electronic Data. On Nov. 3, Michigan voted on a constitutional amendment that would protect a person’s electronic data and communications from unreasonable searches and seizures, and require a search warrant. Mackinac supported this resolution during the legislative process, as a clarifying extension of individual liberties.

8. Framework for Rural Broadband Deployment. A new state policy for accepting federal broadband grants prohibits them from being given to municipal broadband networks, and gives priority to private providers expanding in underserved areas.