The Right to Work Without Being Forced to Pay a Union 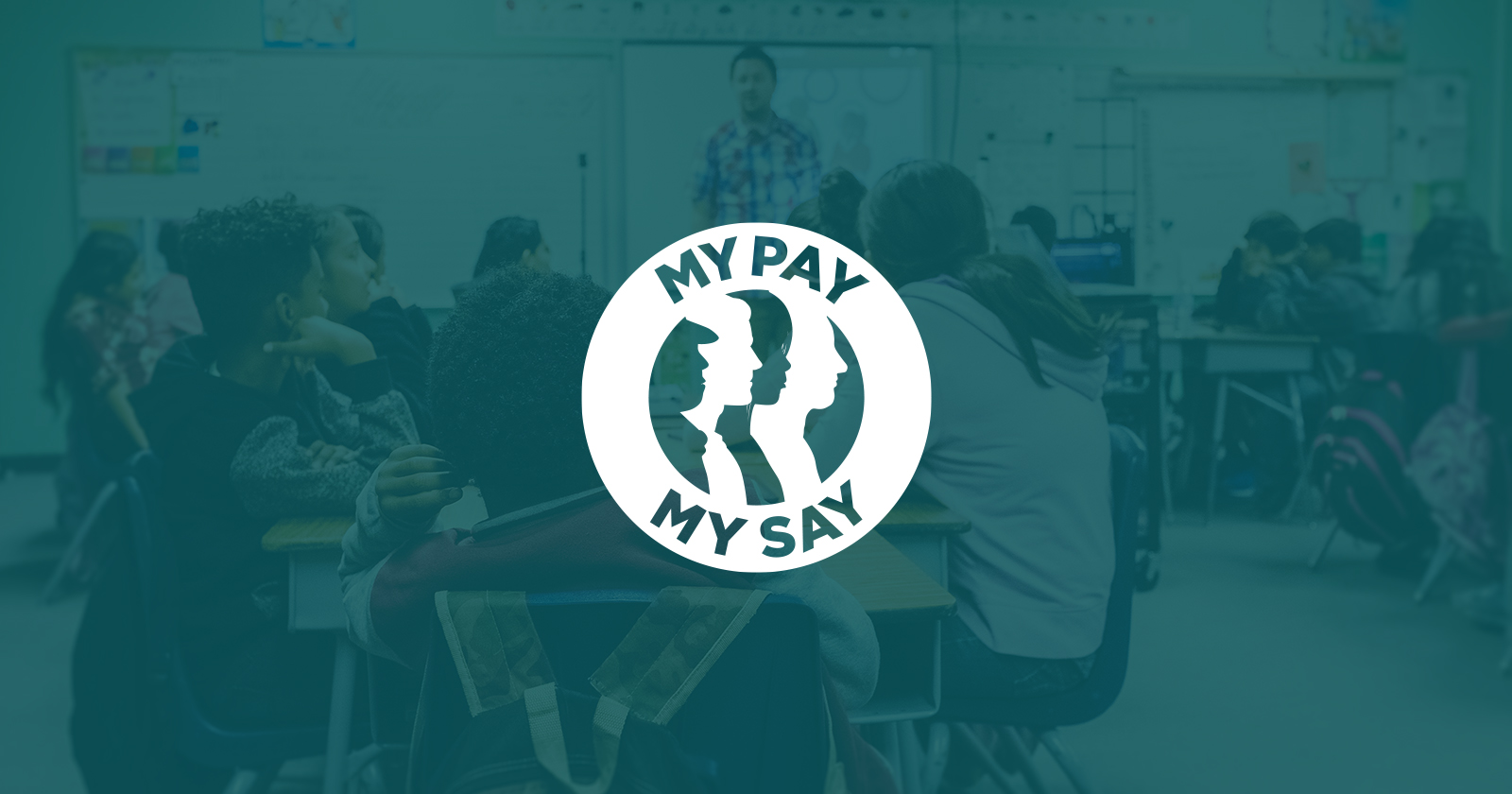 In 2018, the U.S. Supreme Court granted “right-to-work” status to 5 million public sector workers who did not already have it. In the two years since the decision, we estimate that 750,000 dues and fee payers have left their unions nationwide, costing those organizations around $450 million annually.

Shortly after the court decision, the Mackinac Center launched a national campaign, “My Pay, My Say,” which educates teachers, state workers, local government employees and others who collect a paycheck from a government entity about their First Amendment right to leave a union. Since then, the response has been significant.

One statistic of union membership frequently used by the media is a survey from the federal government. This survey, compiled by the Bureau of Labor Statistics, shows a drop of 1-2% for the unions. But since the questions are confusing, data from the survey is flawed and unreliable. It’s the weakest measurement and far undercounts the drop for unions.

Stronger data comes from union financial documents known as LM-2 forms. These documents show a drop of about 350,000 dues and fee payers for the largest public sector unions since the Janus decision. The National Education Association, or NEA, is down about 4% and is budgeting to lose another 6% this year. The American Federation of Teachers, or AFT, has lost 100,000 former payers (about a 7% drop) and seen revenue plummet by $110 million (down 30%). AFSCME, which largely represents state and local government workers, is down 110,000 (a nearly 8% decline).

The financial data is accurate, but it is also incomplete, lags for up to a year, is not filled out by most public sector unions and cannot be broken down by state. For that reason, the Mackinac Center files public records requests across the nation. These have gone out to about 300 public entities in nearly every state. For the 22 states affected the most by the court decision, this data shows the unions losing 11.5% of their dues and fee payers in year one and around 4% more in year two.

After two years of unions denying that the Janus v. AFSCME decision was causing people to leave — and, in fact, most major unions saying they were doing better since the ruling — even union-friendly researchers are acknowledging its negative effects for unions.

Giving workers the right to choose whether they want to support unions with their hard-earned money — or not — has been a long-time Mackinac Center priority. Our work was instrumental in making Michigan a right-to-work state in 2013, and we’ve continued our efforts nationally in recent years.

Ultimately, the court decision and right-to-work laws are not about whether unions are good or bad. They’re about giving workers the ability to make that decision for their own situation.