Fighting for Liberty and Playing the Blues

A Profile of Mike Reitz 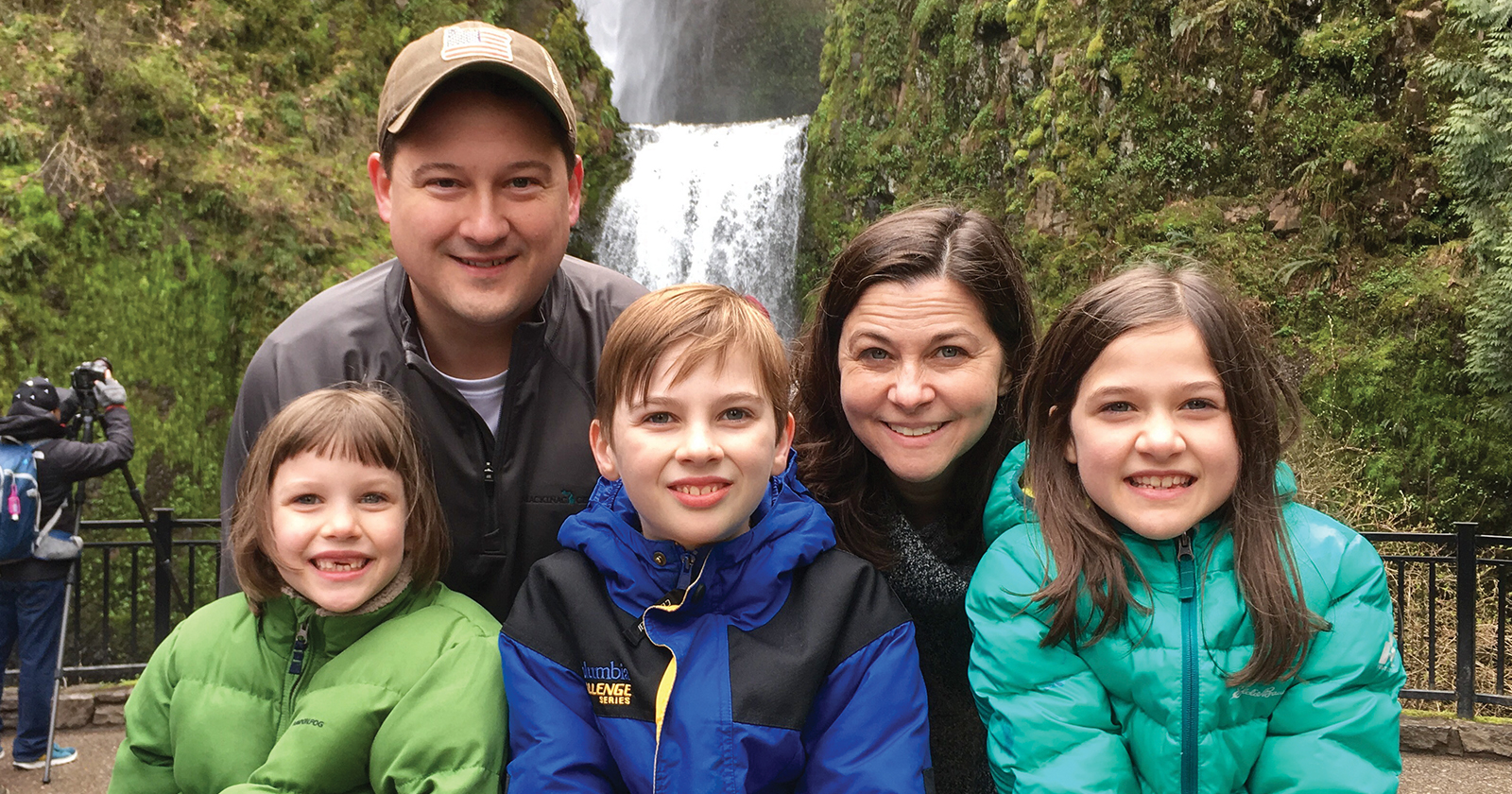 Growing up, Mike Reitz shuttled between western New York and southern West Virginia, both a long way from where he ended up, as executive vice president of the Mackinac Center for Public Policy.

But perhaps it isn’t so surprising. His maternal grandmother fled to the United States from Ukraine, which had been overrun by the Nazis and then the Communists. A voracious reader as a kid, Reitz was given an Encyclopedia Britannica set (remember those?), which included a set called the “Great Books.” That started a life-long interest in historical philosophy, thinkers like John Locke, and America’s founding principles.

As the oldest in a family of nine kids, Reitz started his working life earlier than most, with a lawn-mowing business at age 10. “I made $500 that first summer,” he says. His work growing up included groundskeeping at local parks and cemeteries, farm work, and a job in sanitation doing deep cleans on restaurant bathrooms.

Reitz eventually began a career in public policy, foregoing a formal undergraduate degree and working his way through law school. He began working as a legal assistant at the Homeschool Legal Defense Association in Virginia, where, most importantly, he met his wife, Rachelle.

“After we got married, we wanted to be on the West Coast where Rachelle grew up, so I began looking for jobs out there,” he said. “That led to a job as a labor policy analyst with the Evergreen Freedom Foundation in Washington.”

The Freedom Foundation and National Right to Work Legal Defense Foundation secured a win at the U.S. Supreme Court in Davenport v. Washington Education Association (2007). The victory ensured that public sector unions must get consent from those they represent before spending agency fees on election-related issues. He also co-authored a book about individual liberties and the state of Washington’s constitution, litigated a case involving the extent of a governor’s executive privilege in withholding records from the public, and worked on election law and open government issues.

From there, Reitz came to the Mackinac Center in 2012 as its executive vice president. “I had known Joe Lehman for years. When the opportunity came up, my wife reminded me that even before we were married I had said ‘If I ever get a chance to work for the Mackinac Center I’ll take it.’”

Since that time, Michigan has passed many critical laws advancing freedom for its citizens. Among those he is most proud to have been a part of is the 2017 pension reform bill that prevents the state from racking up debt on behalf of retirees. He also points to a statewide law that establishes clear rules for ridesharing companies and prevents local governments from banning them.

“Our efforts help people pursue their dreams and provide for their families and communities,” he said. “Mackinac Center supporters understand the value and dignity of work and I’m grateful that they choose to create those opportunities.”

The Reitz family loves to travel, and recently returned from a trip down South, featuring stops at historical sites. One of those involved tracking down a historical marker for family members who lived in West Virginia in the 1760s. Mike and Rachelle homeschool their three children.

His passions include learning blues guitar (“I play a mean rendition of ‘Twinkle, Twinkle, Little Star,’”), staying involved in church and serving on the boards of a variety of groups, like the Michigan Coalition for Open Government, Americans for Fair Treatment, Detroit Prosperity and Michigan Lawsuit Abuse Watch.