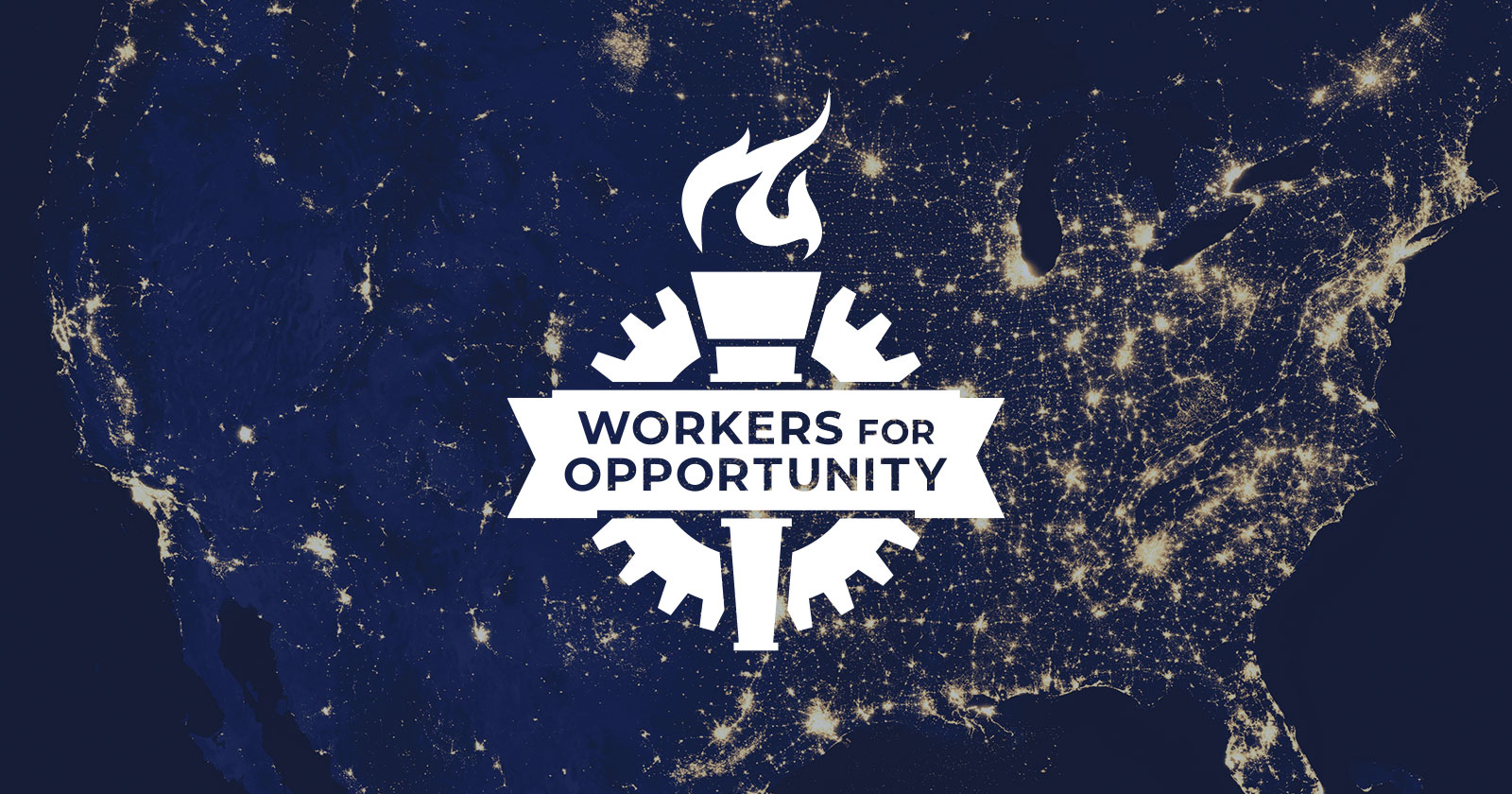 It’s been over two years since the United States Supreme Court’s landmark Janus v. AFSCME decision, but states have been slow to adopt measures to properly enforce it. Not all of the slow-walking has been intentional, however, as many state officials have faced a steep learning curve. They’ve had to fully understand the decision’s impact and which reforms will ensure that employees in their states have their First Amendment rights recognized and respected.

Fortunately, the Mackinac Center launched Workers for Opportunity in 2019, a national education initiative aimed at working with state lawmakers to ensure that their state complies with Janus. It also helps them identify opportunities for additional labor reforms that will keep the momentum for greater worker freedom. As we take stock of what we’ve accomplished together with policymakers around the country in the first year of our work, the Center and its supporters can be immensely proud of the impact we’ve had. We’re increasingly optimistic about our prospects for even more wins next year.

It all started in Alaska. Equipped with research and analysis from Workers for Opportunity, then-Attorney General Kevin Clarkston assessed the legal implications of the Janus decision and issued a clarifying opinion in August 2019. In it, he asserted that the state would need to make changes to ensure employees of their rights. Alaska Gov. Mike Dunleavy quickly followed that opinion with an executive order to legally implement the attorney general’s opinion.

What’s significant about this?

In short, we worked with policymakers to flip the script. Rather than having to opt out of union membership, public employees in Alaska know that they will not see a dime of their paychecks hit union bank accounts without their consent to opt in. While unions challenged this policy change in court, the Workers for Opportunity team did not stop there.

Other states took note and followed suit. The attorneys general in Texas and Indiana issued similar opinions. Our home state has gone even further, with the Michigan Civil Service Commission issuing amended rules requiring that employees who wish to waive their First Amendment right by committing to support a union do so annually.

In the few short months after the rule changes went into effect, 13% of the state’s civil service employees chose not to renew their dues authorization. This has taken approximately $2.1 million in dues out of the unions’ political war chests and returned them to workers’ take-home earnings.

The progress in Alaska, Texas, Indiana and Michigan just scratch the surface of Workers for Opportunity’s impact during 2020. The WFO team also testified in support of legislation aimed at protecting public employees’ Janus rights in Kansas, and we’ve spearheaded legislative initiatives in Missouri and Florida. In Florida, legislation passed the full state House before the onset of the COVID-19 pandemic disrupted normal legislative business. We expect lawmakers in these states to return to their January sessions with this legislation as a priority.

Workers for Opportunity has also met with and educated policymakers in six additional states where we expect to provide critical support in 2021, as lawmakers attempt to pass employee freedom protections legislatively or by executive action. So stay tuned: We look forward to updating you with the good news of victories for worker freedom sweeping the country.