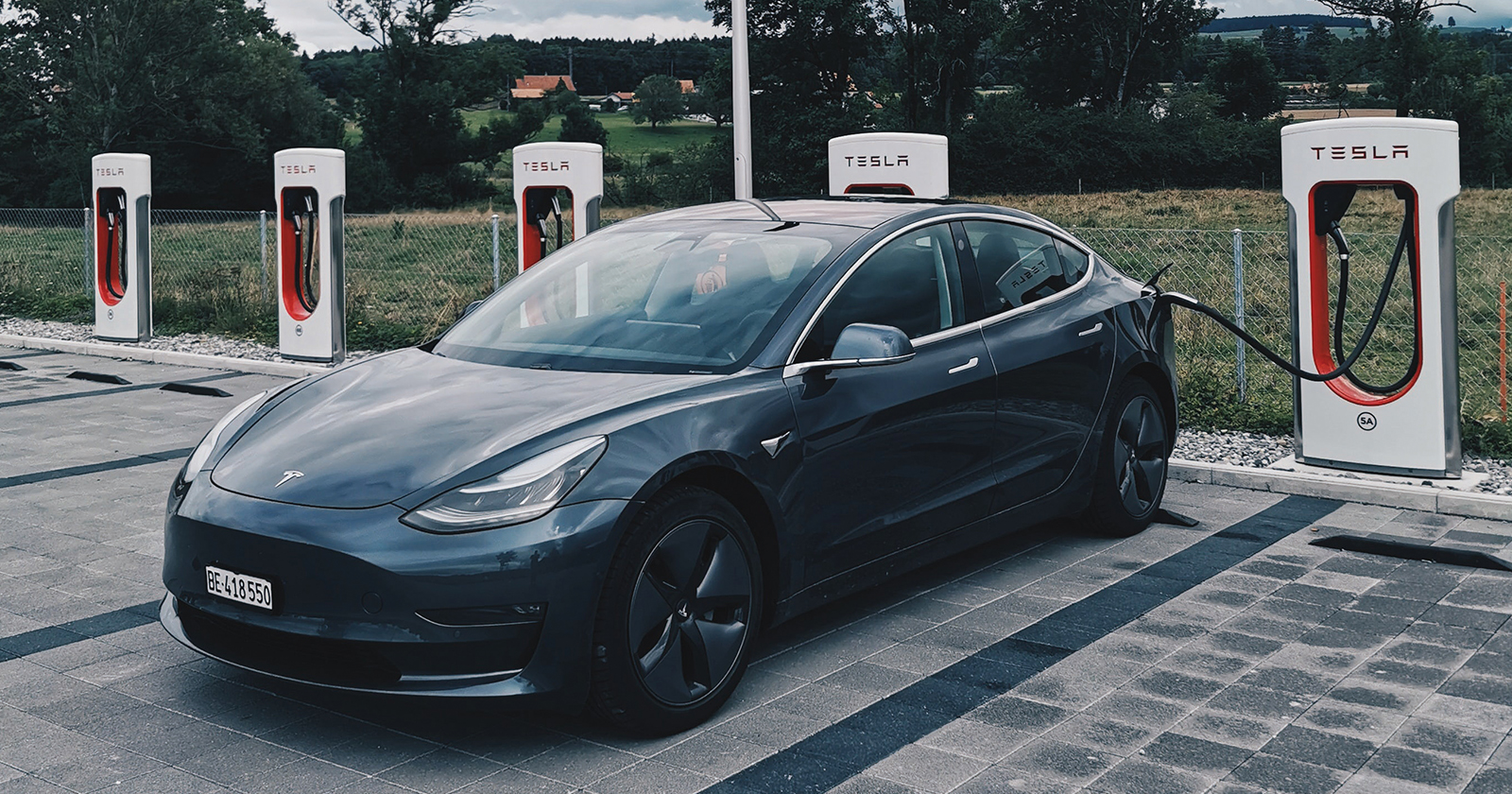 Everyone knows the benefits of market competition, but politicians too often cave to special interest groups seeking to restrict competition for their own benefit. Michigan auto dealers have been working toward that end for the last several years, as they’ve faced competition from electric vehicle manufacturers. With the help of our Board of Scholars, the Mackinac Center led the charge to defeat a recent attempt.

EV manufacturers want to sell directly to consumers, but interest groups representing auto dealers got a bill passed in 2014 that makes this illegal. All the bill did was remove the word “its” from an existing statute. But it was a clear attempt to limit consumers’ choices for the sole purpose of protecting the profits of current auto dealers. It was pure crony capitalism.

EV company Tesla challenged this law in the courts, and the state settled the case in January, paving the way for direct sales to consumers. But the auto dealers association struck back, urging the Legislature to pass a bill to severely restricted their EV competitors once again.

The Mackinac Center sprung to action and outlined the issues with House Bill 6233 which ultimately prevented it from passing in the Michigan House. Dan Crane, a member of our Board of Scholars and law professor at the University of Michigan, is a national expert on this issue. With our help, he gathered signatures from 24 college professors in Michigan, representing U-M, MSU, Wayne State, WMU, CMU, and, of course, Hillsdale College and Northwood University. Half of those professors sit on the Mackinac Center’s Board of Scholars.

They summarized the problem, writing: “This bill is bad policy, bad for the state of Michigan, bad for Michigan consumers and manufacturers, bad for the environment, bad for innovation, and probably unconstitutional.”

The Mackinac Center also teamed up with some strange bedfellows to push back against this crony capitalist attempt. We joined with groups opposed to the bill for environmental concerns, including the Sierra Club, the Michigan Environmental Council, the National Resources Defense Council and the Michigan League of Conservation Voters. We wrote a letter together and sent it to the Michigan Legislature before the bill was scheduled for a vote.

While a vote by lawmakers was being considered, our messages on the issue reached 120,000 people in Michigan, with thousands of them commenting on and sharing this content on social media. Lawmakers heard the message from their constituents who were not in favor of preventing competition and restricting consumer choice.

While this was an important policy victory, this is likely not the end of the battle. But the Mackinac Center is better positioned than ever to take on these types of policy battles, especially when the rights of consumers and basic market principles are on the line.