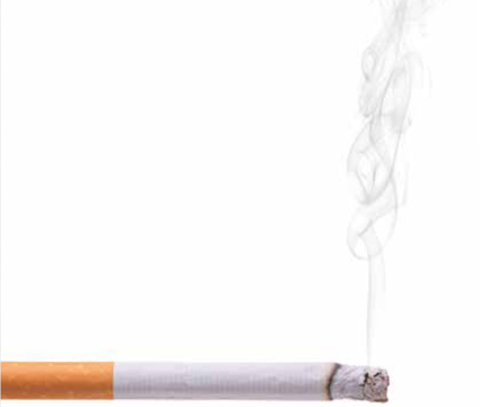 In 2008 the Mackinac Center for Public Policy published estimates about the degree to which cigarettes were smuggled into the state. There was not a lot of hard data on cigarette smuggling in Michigan or elsewhere then, but there is a mountain of it today.

Our decision to fill a void in this sphere turned out to be a fateful one that would drive the Mackinac Center’s reputation for quality research inside the state and beyond. Due to the study’s popularity we now update its findings annually.

In our 2015 version, Michigan remained the 10th-highest smuggling state at 25 percent of the total market through 2013. That is, of all the cigarettes consumed within the borders of the Great Lake State, one in four is smuggled in.

Our original and subsequent studies turned out to be national in scope by necessity. We had originally developed a statistical model designed to measure the smuggling rates of just three states: Michigan, New Jersey and California. Our true interest was in Michigan because we are a state-based think tank, but telling the stories of New Jersey and California, we thought, might allow us to at least weave a wider narrative.

As it turns out our model would not work without a lot of changes and many more measurements, so we fed in data on a total of 47 American states. The result was a treasure trove of data on American cigarette smuggling.

Since February alone Mackinac Center scholars have weighed in on cigarette tax debates in North Dakota, Ohio, Minnesota, Kansas, Rhode Island and the state of Washington. We have also been invited to testify before legislatures in Ohio and Minnesota and have conducted 26 media interviews nationwide.

Our most recent effort warned Rhode Islanders in the Providence Journal that our model predicted another tax hike — this one of 25 cents — would result in a net loss of cigarette tax revenue as a direct result of increased smuggling.

Our research is also appearing in other scholarly papers. In February of this year the National Research Council and Institute of Medicine published a cigarette smuggling study and cited the Mackinac Center for Public Policy at length. We will be offering a lengthier commentary — and perhaps some constructive criticism — of that study in the future.

The Mackinac Center may be a state-based think tank, but its quality research and reputation often ripple out across the country in policy debates. The cigarette smuggling study is but one example.