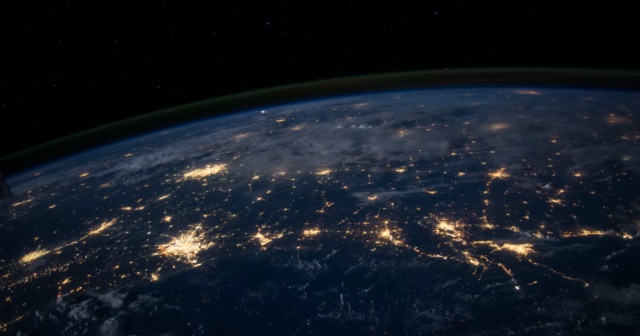 The human mind is the ultimate resource

Throughout 2020, we have recognized the 50th anniversary of Earth Day by publishing a list of 50 reasons why people should be optimistic about our environment and our future. Human ingenuity is driving efficiency and technological improvements that are making the world better a better place for humans to thrive. Our last post took us past the halfway point of our list of 50. This post takes us almost to the end.

Misleading headlines echo the claims of green activists and elected officials who argue that human activity is driving our planet past a tipping point, destroying the Earth through overconsumption. But we contend, as the late economist Julian Simon did, that the human mind is the ultimate resource.

While imperfect, humans possess an incredible intellect and a drive to benefit ours and other’s well-being. This includes conservation and care for the environment.

With that in mind, here is a brief recap of the first 35 ways that human innovation has improved people’s lives and helped conserve the environment: (Click on a link in the list to view the full post.)

Here are reasons number 36 to 45, the next ten ways humanity is improving the environment and promoting human flourishing:

There are only five more reasons until we reach 50! Make sure to take a look at our previous Earth Day posts listing how humanity is improving quality of life and conserving the environment: reasons 1 - 5, reasons 6-15, reasons 16-25, and reasons 26-35. Keep an eye out for the last five.