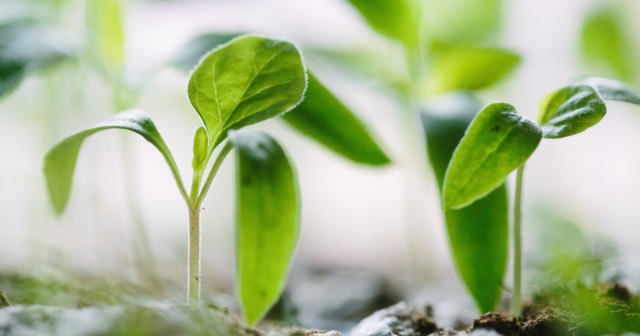 We can be optimistic about our future

The 50th anniversary of Earth Day has come and gone. But doom and gloom predictions from green groups — about pollution, climate, overpopulation, and overconsumption — linger on even though science and statistics demonstrate there is a great deal for people to be optimistic about.

Our first blog post on this theme began with a list of five technological and environmental improvements that are bettering human lives and allowing us to reduce a great deal of environmental damage. But since 2020 was the 50th anniversary of Earth Day theme, we promised 50 points, so here are the next 10 reasons that people have to be excited about our future.

If you haven’t read our first 50th Anniversary of Earth Day post, be sure to check it out. Then remember that we still have plenty more examples of markets and innovation improving human lives and our environment. Watch the blog for post number 3!