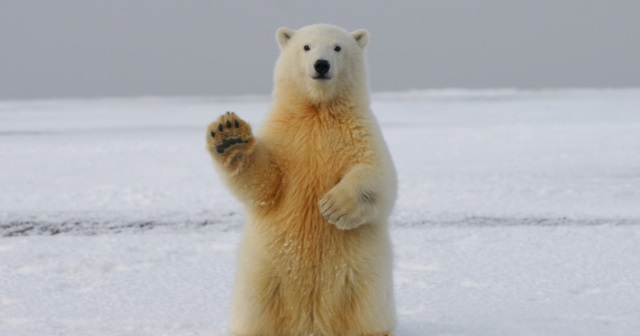 We can be optimistic about our future

With this post, we’ll be halfway through our list of 50 reasons why people can be optimistic about the future of the human race and our environment. Our relative wealth and health, our ability to use new and more efficient and effective technologies, and our access to markets are supplying us with abundance that has never been seen before in human history.

Of course, that doesn’t mean we don’t still suffer from difficulties, and 2020 is the perfect example of a year that brings many of those difficulties directly into our lives. But, despite the problems we are facing, we are still relatively well-fed and well-clothed on the whole. We still have access to a near endless variety of entertainment, and we have the most-trained medical experts that the world has ever known actively working to address today’s medical challenges.

Even though we face many challenges, we are still some of the most fortunate humans to have ever existed. Let’s continue with our list of 50 reasons we can be optimistic about the future of humanity. For a quick review, here are the first 15 we’ve already introduced:

We’ve covered a lot of ground so far, but we’re still only halfway through our list of 50! Be sure to check out the first two 50th Anniversary of Earth Day posts here and here. Then check back soon for points 26 through 35.