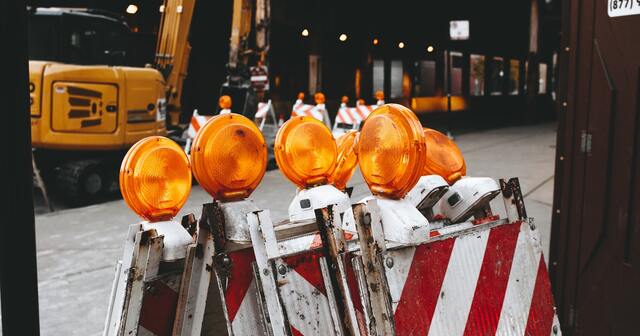 If You Seek a Pleasant Road Funding Plan, Look About You

Lawmakers can spend more on roads without a tax hike

Gov. Gretchen Whitmer has criticized the people who oppose her plan to raise fuel taxes for not coming up with an alternative. But lawmakers are required to pass annual budgets, so she won’t have to wait long.

The governor’s plan for the upcoming budget calls for $1.3 billion in new taxes for $800 million in additional road spending. No legislation has yet been introduced to do this.

Perhaps that’s because the idea looks unappealing to state senators, who already voted on a budget without it. They included $93 million more in road funding, though. That’s 12% of what the governor called for in extra money for the year, without raising taxes.

Lawmakers in the House may find more, or they may not.

But the roads have already been a priority that gets more taxpayer money. In 2010, the state spent $2 billion of its revenue on the roads. Lawmakers found $600 million in the budget, then raised taxes by $600 million, then found even more money for the roads. When that plan is fully implemented, we will have doubled state road funding.

Maybe it is more a matter of what roads cost and less of how much funding lawmakers find. It takes time for the markets to adjust to the extra money available for road funding — to dig more gravel pits, to buy more equipment, to entice more road builders to enter our market and to train more qualified people.

Even when more money buys fewer roads than it used to, there is money in the budget for priorities if roads are a priority. The state ought, for example, to reconsider its policy of flying planes over state universities to drop crates of taxpayer dollars and asking little in return. Lawmakers ought to agree that roads are a higher priority for at least some of that cash. And there are plenty of other line items they should reconsider.

In addition, state revenue continues to grow. Lawmakers have already used that growth to boost road funding and can continue to do so.

So, road funding has already doubled since 2010. Road builders are still adjusting to the influx of cash. And lawmakers are already finding more money for the roads without a tax hike. Looks like there is already a better plan than a tax hike, especially one that purports to go toward roads but ends up directing 37% elsewhere.