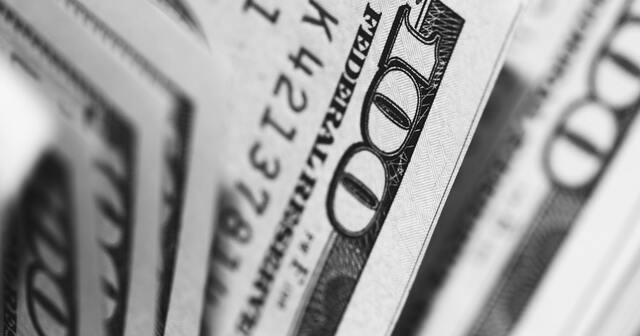 Hike Taxes — Or Just Wait A Half Year

The governor wants a $2.5 billion tax hike in order to spend $1.9 billion on the roads and another $600 million on other priorities, and she proposed to implement this over two years. Legislators have their own opinions and some of them may want to find budget cuts in order to spend more on the roads. This tax-or-cut dichotomy misses an important point: The budget has grown a lot, and growth matters more than either tax hikes or budget cuts.

Lawmakers can accomplish their policy goals with the $33.9 billion in revenues already collected by state taxes.

The proposed tax hike is the equivalent of 2.6 years of revenue growth under current tax collection trends. To put it another way, the state would raise more money from three years of growth than it would raise under the governor’s two-year tax hike. It’s not an issue, then, of what the state needs to cut so it can afford to fix the roads, it’s an issue of deciding what to do with the extra money that is already coming in. 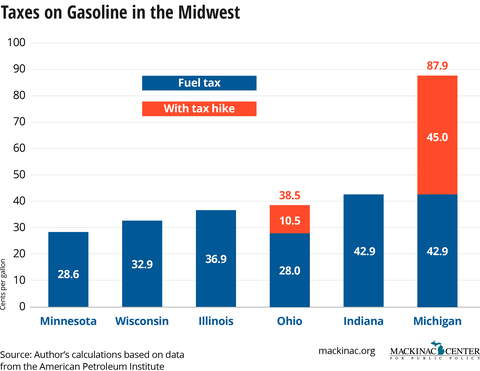 An ever-increasing flow of state tax revenue makes pursuing budget priorities, like spending more on the roads, easier to do. And if road maintenance is a priority, lawmakers ought to put it higher than other state spending when they agree on their annual budget.

A tax hike is different. It is a way for lawmakers to avoid those prioritization decisions. It instead kicks the question of where the money for roads will come from over to households, who will have to instead reprioritize their own budgets in order to afford the tax hike.

Lawmakers spend on items that ought to be less important than the roads. Budget growth, however, means that they can continue to waste money and spend more on roads even without a tax hike.