Remembering friends of the Mackinac Center 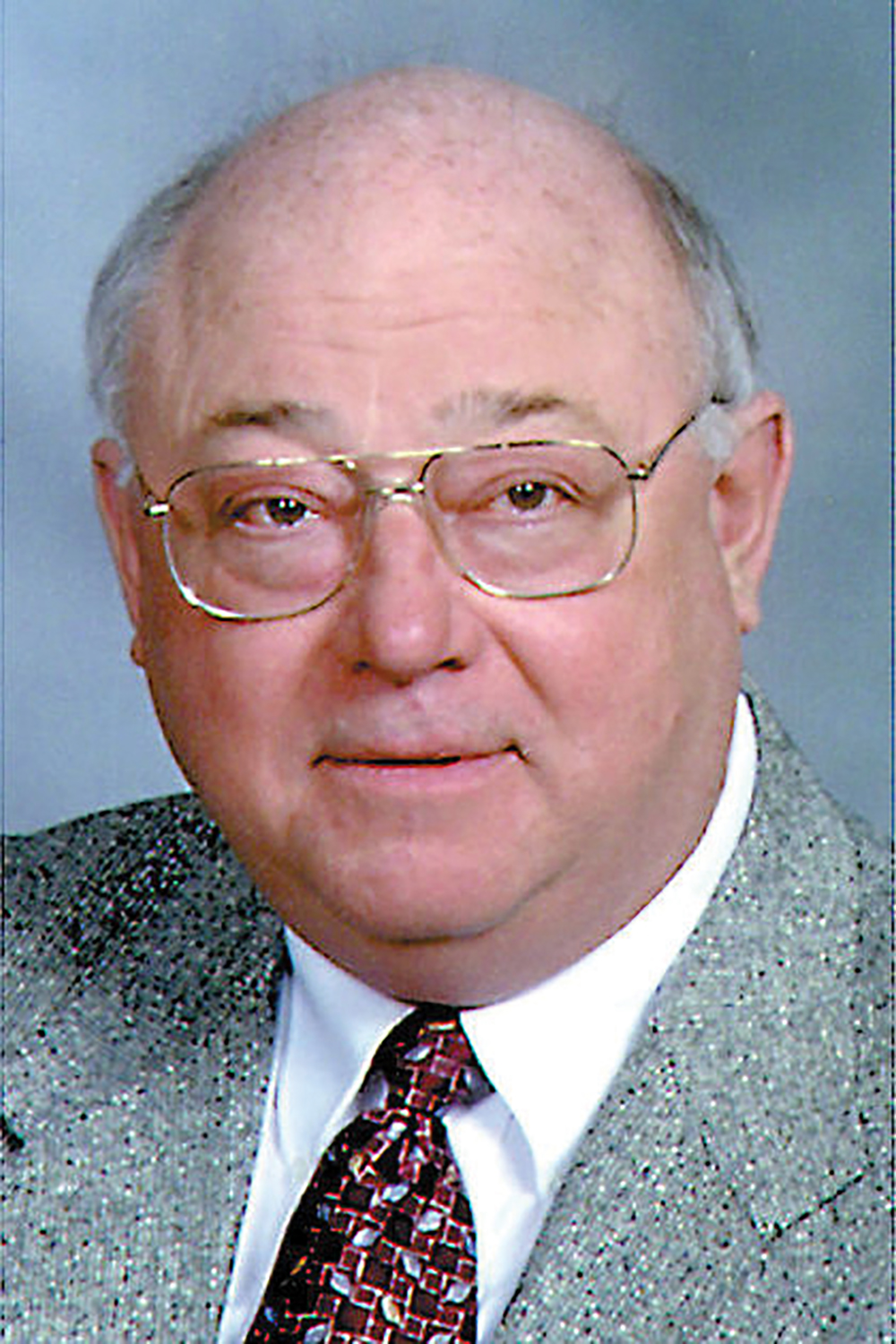 Mackinac Center friend and former Midland, Michigan County Sheriff John Reder passed away suddenly on Feb. 17, 2016, at age 73. He was sheriff from 1991-2004 and very active in his church and many of the local civic groups that form the backbone of civil society. He regularly supported the Mackinac Center for 16 years. Reder was particularly interested and helpful in assisting the Mackinac Center with its physical security. Several times through the years he would consult with its leaders on protecting employees and property from union protests organized to disrupt and intimidate the staff. He also helped the Center respond to death threats in 2011 related to a Freedom of Information Act request it submitted to a public university. In that episode, the FBI became involved and a woman was charged and later admitted her guilt. Reder never sought recognition or compensation for his service and, unknown to the staff, he quietly arranged for a legacy gift to the Center from his estate.

Mackinac Center President Joseph Lehman said, “John was always there for us with a great combination of security expertise and commitment to our mission. I never knew he planned a legacy gift, but I’m not surprised that he considered our work important enough to support into the future. We are blessed to have known him.”

Editor’s note: This is an edited and condensed version of remarks that Mackinac Center President Joseph G. Lehman gave at the memorial service for John A. Rapanos (1935-2016).

I was in Washington D.C. with John nearly 10 years ago when the federal government brought its famous wetlands case against him.

John caused “a tectonic shift in the scope of the Clean Water Act,” according to a news story I read this very morning. That tectonic shift caused thousands of pages of regulations to be rewritten to recognize the fact that not every low spot and drainage ditch was a navigable waterway and thus subject to federal control.

John wouldn’t give up on fighting for what he thought was right. Not many would have fought all the way to the U. S. Supreme Court. Not many would have risked financial ruin and even incarceration, rather than pay a lower fine, simply on principle. But most of the freedoms we all cherish in America were won by people doing just that — refusing to back down in the face of unjust persecution.

One judge wouldn’t go along with the idea of locking John up for “moving sand from one end of his property to another” and called the very idea evidence of “a system gone crazy.”

Our history books describe a time when a number of remarkable men joined together to pledge their “lives, fortunes, and sacred honor” in upholding the ideals of an American Republic being born.

God bless the memory of John Rapanos and the entire Rapanos family.