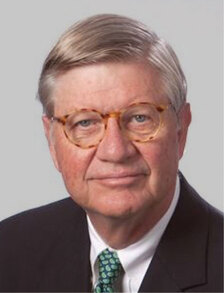 Since its founding, the Mackinac Center Board of Directors has made it a point to seek out members who have a keen understanding of the policy issues facing Michigan as well as the free-market solutions Center analysts and scholars have put forth over the past 25 years. Our two newest directors are no exception. 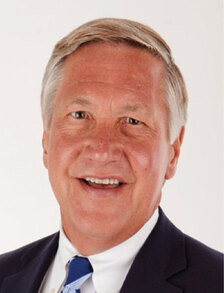 “The Mackinac Center is proud to add these two accomplished leaders to our governing board,” President Joseph G. Lehman said.

“Cliff’s legal and judicial expertise will better enable us to defend the people against government overreach,” Lehman said.

Taylor said he looks forward to serving on the board and is excited about the potential of the Mackinac Center Legal Foundation.

“Having a public interest law firm at the Mackinac Center increases its effectiveness, and I will provide whatever insight and guidance I can when needed,” Taylor said.

Huizenga is founder and chairman of the National Heritage Academies, which he started in 1995. NHA operates more than 70 charter public schools in nine states. He also owns several manufacturing enterprises that employ more than 6,000 people.

“J.C. has a career-long commitment to one Mackinac Center core goal: educational freedom for all,” Lehman said.

“The Mackinac Center has been a faithful defender of the traditional founding values that have made this nation great,” Huizenga said. “I look forward to participating more actively in the future direction of such a dynamic organization.”