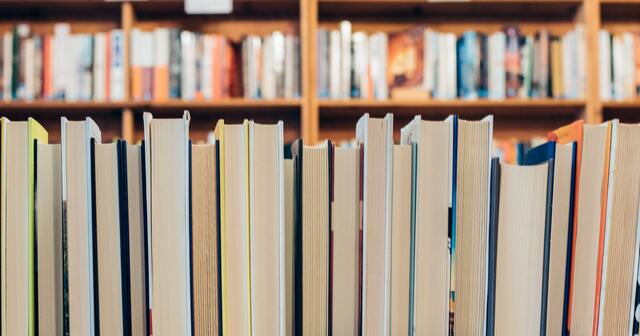 What was nearly unimaginable during last spring’s first wave of the COVID-19 pandemic came to fruition: Michigan’s school aid budget not only reached record levels — again — but did so by wide margins. Depending on whether you count the windfall of federal money, the funding peak starts either in this fiscal year or the next one.

The early months of the COVID-induced lockdowns resulted in projections of steep tax revenue losses and proposals to tighten the state’s budget belt. But a sharp rebound of state tax collections and a series of progressively larger federal bailouts have instead brought billions of new dollars to Michigan public schools.

In adopting House Bill 4411 last week, the state Legislature both approved the 2021-22 school aid budget and set aside the last of the federal COVID money in the current fiscal year. Adding in these one-time dollars, this year’s budget will end up 35% higher than 2019-20 and nearly 47% more than two years ago. More than a third of this year’s school revenue comes from Washington. The resulting $21.7 billion far outstrips any school aid budget in Michigan history, including the record budget passed last September.

The 2021-22 school aid budget comes in at $17.1 billion, technically a reduction. But counting only dollars collected through the state treasury, K-12 spending is slated to increase by 8%. The state Senate’s appropriations chair called the new budget “game-changing.” That rhetoric may seem overwrought, but it fits better now than it did two years ago when union leaders repeatedly used it to praise Gov. Gretchen Whitmer’s first education budget. Counting state funds only, her 2019 proposal offered a 4% increase.

Recently, lawmakers won acclaim for eliminating the foundation allowance gap, and rightly so. It’s a positive step to guarantee all charter schools and nearly all districts will receive the same minimum per-student funding guarantee of $8,700. (A few dozen hold-harmless districts will continue to bring in more per student based on local elections held years ago.)

Given less attention in last week’s budgetary legislation was the repeal of the 75-25 formula. The state will stop funding districts based mostly on the previous year’s student counts. That may mean school officials are banking on enrollment to rebound after a large drop in 2020. Regardless, sending funds to where students are currently enrolled represents a more sensible and effective policy than the policy adopted during the pandemic.

Though the foundation allowance dominated the news about school finances, it does not nearly comprise all of what districts receive. Legislators have set aside another $5 billion in state funds for various purposes, in addition to federal money. Add in the various local taxes and revenues that school districts will collect, and Michigan should well surpass its 2020 all-time high in per-pupil revenues. Just how much depends on the denominator of the per-pupil ratio: the number of students who show up in public school classrooms and log on to virtual programs this October.

As the Legislature signed off on the record school aid budget, advocates for increased spending have struck an optimistic tone. “Educators now have the funding and guidance they need to get to work on what truly matters,” the K-12 Alliance of Michigan’s Ken Gutman told MLive. That work should start with attempts to regain the trust of thousands of frustrated parents, many compelled to opt their children out of ineffective remote instruction programs.

Last year’s fear of funding shortfalls seems like a strange and distant memory now. Watchful eyes will now track where this unprecedented amount of cash goes and whether it will make a difference for students and families.