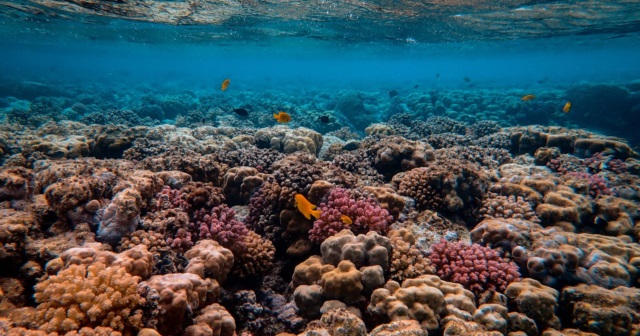 Drones, other technologies give us reasons for optimism about the future

Throughout 2020, much of our attention has been focused on the uncertainties brought on by the novel coronavirus and the prolonged election season. With so much of our time and effort taken up by lockdowns, personal distancing and campaigns, it has been a struggle to keep track of many of the other issues that typically affect our lives.

Despite the almost overwhelming litany of distractions, the Mackinac Center’s Environmental Policy Initiative has spent the past several months putting together a list of 50 reasons people can be optimistic about our future. We chose to list 50 separate technological and environmental innovations that have helped human life to flourish on our planet, and not because that was all we could find. In fact, there are so many more examples to list that we could have kept this up for a great deal longer. We chose to narrow the project to a list of 50 to recognize the fact that 2020 is the 50th anniversary of Earth Day.

So far, we’ve seen 45 different ways that humanity has improved the environment for ourselves and the planet. Those reasons include:

With this post, we will finish off the final five ways human ingenuity is improving our environment and helping people to live healthier, longer, more fulfilled lives:

This completes our 50th Anniversary of Earth Day list of reasons people have to be optimistic about their future. Human ingenuity has developed amazing technologies and found numerous new ways to solve the environmental challenges we face. Whether these innovations help us find cheaper and cleaner energy sources, expand our ability to treat disease, decrease poverty, increase our access to food, stop species extinctions, or protect us from the impacts of natural disasters, their common element is the creative potential of the human mind.

Humanity is often wrongly maligned by green groups, elected officials, and the media as a necessarily destructive influence on our Earth. But our 50 examples demonstrate this is simply not the case. We have only published 50 reasons in this series, but the human mind has not yet begun to approach the limit of what it can achieve.