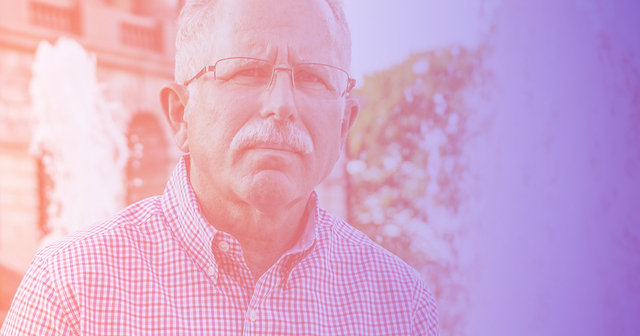 The U.S. Supreme Court recently announced that it will hear the case of Janus v. AFSCME. The decision will determine whether millions of government workers around the nation can be forced to pay money to unions or whether they will be able to stop, essentially guaranteeing right-to-work for all public sector workers in the country.

This is a big deal. Currently, unions are able to force people to pay dues and in turn spend hundreds of millions of dollars every year on political activities. This forced funding is an unconstitutional infringement, since the government is requiring people to pay for political speech they don’t want to pay for — violating the First Amendment to the U.S. Constitution. Unions say, at least in court, that this money is actually about people paying their “fair share” because they are collectively bargaining on behalf of all workers.

But bargaining is, in fact, about politics. Even unions admit that. Consider the case against Janus from Eric A. Gordon, a writer and union supporter:

When right to work was imposed in Wisconsin a few years back, only one-tenth of the then unionized public employees in the state stayed on as dues-paying members. The other ninety percent, now “free” of the burden of paying dues and ignoring the invaluable union protection they were giving up, deserted the movement. … Without those resources, the union movement was unable to mount a winning campaign for the Democratic candidate for president in Wisconsin.

When the SEIU bankrolled a ballot proposal to continue the “dues skim” from home caregivers in Michigan, the president of the union said at the Democratic National Convention that it needed the forced dues “because unions are effective, we make sure Democrats get (into office) and we're going to make sure Obama gets in.”

Private associations are a good thing; forced political speech is not. Just as no business should be required to pay money to the local chamber of Commerce, neither should public employees be forced to pay money to a union. The Supreme Court has a chance to ensure that for good.