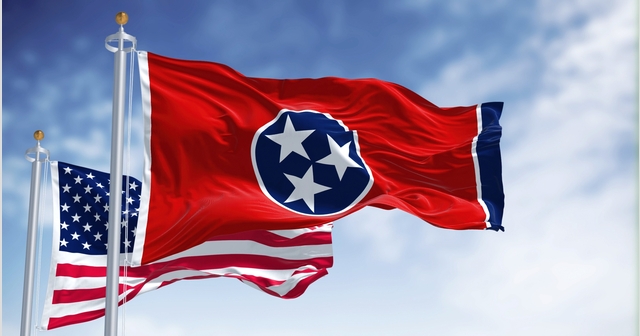 Tennessee sent a clear message around the country yesterday: Worker freedom is a constitutional right that must be protected.

Voters approved Amendment 1 by a two to one margin, elevating right-to-work from law to a constitutionally protected right in Tennessee. The amendment swept all 95 counties in the Volunteer State.

“With the successful passage of Amendment 1, the voters have firmly secured Tennessee’s right-to-work law in our state constitution to guarantee all Tennessee workers the freedom to decide for themselves whether or not to join a union in their workplace,” said Justin Owen, chairman for the Yes on 1 committee and President of the Beacon Center of Tennessee.

Tuesday’s victory followed years of debate and was achieved with support from Tennessee Gov. Bill Lee, the Beacon Center, former Gov. Bill Haslam, Lt. Gov. Randy McNally, and Speaker of the House Cameron Sexton. The amendment was required by state law to pass the legislature twice. Owen called the win “a great night for Tennessee employees and employers, and for continued economic growth in our state.”

Simply put, right-to-work laws ensure that workers cannot be fired for not paying money to a union, something that has been the law in Tennessee since 1947. By adding this amendment to the state constitution, Tennesseans have safeguarded the rights of workers for generations to come.

The state is now the 10th in the nation to add right-to-work to their constitution.

“One of my proudest achievements during my time as Governor of Oklahoma was championing the voter-lead initiative to enshrine right-to-work protections for Oklahoma employees into the state’s constitution,” Keating said. “Tennessee voters made that same commitment to employees across the Volunteer State last night, understanding how fundamental these rights are to preserving the dignity of work and a thriving economy.”

Currently, 27 states protect workers either in their state constitution or by statute, and the results are striking.

Despite the benefits to workers, right-to-work has recently been under attack. From the Congress to failed attempts to roll back Virginia’s right-to-work laws, opponents of worker freedom seek to give unions the power to force private sector workers to pay union fees even if workers oppose union actions. Public sector workers have a First Amendment Right under the United States Constitution to choose to pay union dues or not. The Supreme Court articulated this right in the 2018 Janus v. AFSCME case. However, while public employee’s nationwide have right-to-work, private sector workers can only get this right by state law or constitutional amendment.

That is why the elevation of right-to-work from a law to a constitutionally protected right is so important. The strength and longevity of the constitution means that right-to-work will endure far into the future.

“Tennessee will continue to be among the top states in the nation to live, work and run a business,” Owen said.