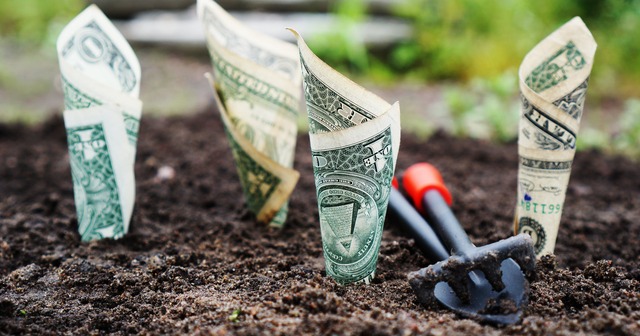 Policymakers and the public should question undisclosed expenses

Michigan Senate Minority Leader Jim Ananich, D-Flint, introduced a bill to eliminate the state’s business subsidy deals signed between 1995 and 2012. These agreements are estimated to cost taxpayers $6.4 billion beyond what the companies have already collected. This program was unquestionably bad policy, and it is good that lawmakers want to stop the expense. But there is a question about whether they can put an end to these deals.

The state offers refundable tax credits in exchange for new jobs or for keeping existing jobs around. Since the refundable credits are worth more than the taxes the companies owe, they are subsidies from other taxpayers to the companies with the deals. The transfers are generally ineffective at creating jobs, and have demonstrated that they are not worth the effort. They transfer money for things that companies probably would have done anyway. (They are unfair and expensive, too.)

Because the subsidies are administered as a tax credit, however, administrators consider information about who gets how much to be a private tax matter, and they do not disclose what each company receives. The Detroit automakers likely get the bulk of the payments, though. They each received massive agreements to retain jobs in the state. But it’s tough, without the most basic level of transparency, to confirm this point.

Consider that over the past five years, these companies have earned $64.9 billion in profit and collected an estimated $1.8 billion in tax credits — which is the equivalent of less than 3% of their combined profits. The companies’ investments in Michigan seem to be profitable, and probably would be so without taxpayer money. And there are plenty of things that matter more them than how much they get in taxpayer support.

One key fact is that the companies do have signed deals with the state. Administrators cannot simply ignore them, even if the senator’s bill were approved.

It is not clear that legislators can pass a law that stops the state from giving out what the companies are owed under signed agreements. The state has some options to amend contracts unilaterally. These tend to be in response to a crisis, however. It is unclear whether the desire for lawmakers to spend more on roads and other priorities would apply.

If these contracts were to be deemed unenforceable, it is likely the reason would be that the state did not have the authority to award the deals in the first place.

These restrictions were meant to keep the state from picking favorites and spending the public purse for someone’s private benefit. They were long-standing responses to failed efforts in the early days of the state to encourage economic development. They have not prevented the state from engaging in these activities in recent years, however.

There is also the suppressed Cooley Doctrine, in which the state Supreme Court declared that public spending for private purposes is unconstitutional. This doctrine was never overruled, but courts applied it inconsistently beginning in 1941 and ignored it entirely after the 1963 Michigan Constitution.

It’s unclear whether any of these would get the state out of these deals if lawmakers had the votes to pass the legislation. Yet the public has long been skeptical that it proper for government to engage in deals like this, and such skepticism is still enshrined in the state constitution. Sen. Ananich’s proposal is a welcome step in questioning these expenses, and Michigan policymakers should look into it.