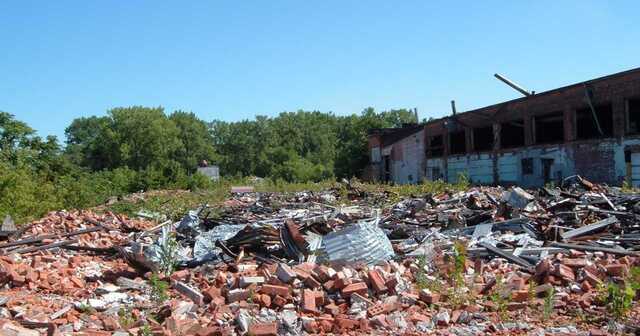 Michigan’s corporate handout programs are ineffective, unfair and expensive. Lawmakers should end them.

They are ineffective because they are just not up to the scale necessary to develop the economy. A massive churn of jobs goes on in the economy, and politicians don’t have much of a say about it. Over the last three months of 2018, Michigan added 212,000 jobs and lost 196,000 jobs — adding one job for every 18 jobs in existence, and losing one out of every 19 jobs.

In those same three months, the state and various companies made deals under business subsidy programs to create 2,000 jobs. Note that businesses rarely create all of the jobs that they announce, and there are negative economic effects from the government spending used in those deals. But assume those two problems did not exist. If residents had to rely on official economic development programs to replace the jobs lost over the period, our state bureaucrats would be able to replace less than 1%.

So, they just aren’t up to the scope to have a large economic impact.

The state operates economic development programs which don’t develop the economy. They may carry bold names like the 21st Century Jobs Fund or Good Jobs for Michigan, but don’t deliver on lawmakers’ stated intent.

Economic development subsidies are ineffective, but they are also unfair, because they take money from everyone in order to give it to select companies. The state should instead set the rules on taxation and regulation and let businesses compete with each other. Handouts tip the scales against some and in favor of others. This becomes more apparent when the businesses compete with each other and one gets state support and the other pays its full freight in taxes.

Businesses should compete with each other on price, service and value. But when lawmakers are willing to create these subsidy programs, they encourage businesses to compete in the political arena. While businesses are free to exercise their First Amendment rights like anyone else, there is something fundamentally unfair when they use the political process to generate private benefits at the public’s expense.

While corporate handouts won’t have a large impact on the economy, the money they require has a large effect on the state budget. The state has authorized $16 billion in business subsidies since 2001. This year, the state will pay out $608 million in deals under the old Michigan Economic Growth Authority program. That’s in addition to the $125 million in new subsidies in the current state budget. There are also selective tax abatements and other assistance that costs state and local treasuries. To put it another way, the state hands out one dollar in corporate handouts for every $33 it collects from taxpayers. There is so much money going to select businesses that it is higher priority than the State Police.

The state should get out of the business of providing business favors. It should end its ineffective, unfair and expensive programs. And it should instead be a neutral party among the companies that operate in the state. That’s how the free enterprise system ought to work.