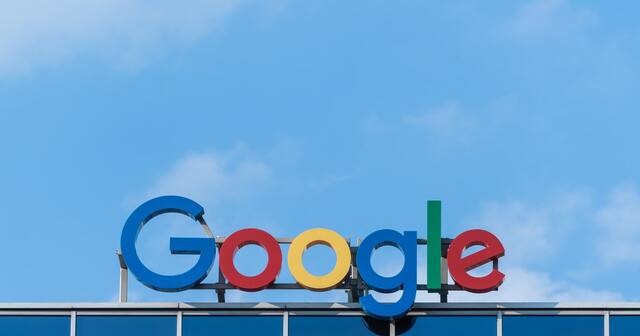 There are more important priorities

For decades, Michigan lawmakers have voted in a bipartisan manner to give taxpayer dollars to select corporations. The nature and scope of these programs have changed, but one consistent theme remains: they rarely create the jobs politicians promise they will.

Gov. Gretchen Whitmer campaigned by saying that she is “tired of corporate tax breaks” but also that she would “unleash” the agency that hands out special favors.

Michigan state officials recently approved $8 million for the autonomous vehicle company Waymo. The company is a subsidiary of Alphabet, which, as the owner of Google, is one of the largest and richest corporations in the world. Gov. Whitmer praised the deal.

Reams of economic research papers show that these corporate handouts are ineffective. They are sold under the guise that if taxpayers don’t dole out the loot, these companies will locate somewhere else. Tim Bartik of the Upjohn Institute, who has researched these types of programs for decades, estimates that in 94 percent of cases the tax incentive is wasted. In other words, the company would have made the same decision about where to locate without the handout. This money should have been used on public services and public goods taxpayers actually need.

The governor and lawmakers across the board have said transportation funding is the most important issue for the state. If it is, Gov. Whitmer and the Legislature should zero out the hundreds of millions of dollars in corporate subsidies and shift that spending to transportation. Improving Michigan’s road infrastructure will spur broad economic development and be good for all businesses, not just a select few.