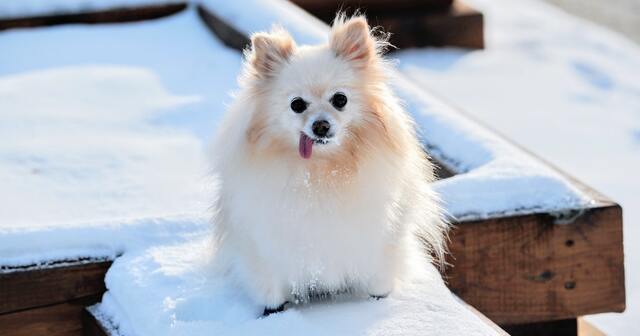 What Would it Mean to Unleash the MEDC?

Lawmakers should keep the state's administrators on a tight leash

On the campaign trail, Democratic gubernatorial candidate Gretchen Whitmer pledged to unleash the Michigan Economic Development Corporation if she became governor. There are a number of ways the state could expand its business subsidy regimen, but few that make sense.

The state already operates a number of economic development programs and budgeted $162 million for them for next year. This is in addition to the $788 million administrators expect to pay out in old deals that give businesses refundable tax credits beyond what they owe in taxes.

So lawmakers could offer subsidies through the tax code again. This has some political benefits. Lawmakers get to announce jobs today — few of which ever show up — and push the costs onto future taxpayers. The deals signed before 2012 will cost taxpayers for the next 14 years.

Pushing the costs of today’s deals into the future is short-term thinking at its best, but it would be one way to unleash the MEDC.

The state’s already doing some of that. Two programs passed last year have pledged $1.2 billion in taxpayer money for future deals, and it will be future legislators that have to figure out how to write those checks.

The state could run a bunch of other lending or equity programs. It hasn’t lost all of the money from its older programs. Indeed, from all of its programs, it got $244 million back. (State administrators don’t report on how much they spent to get that $244 million.)

Or maybe Whitmer wants to do something other than ramp up tax-credit, lending or equity programs.

Whatever she wants, however, note that it won’t be a tested way to grow the economy and justify taxpayer costs. Unleashing the MEDC is not about creating a conducive business environment to foster broad-based economic growth. It’s not about being a good steward of taxpayer dollars. After all, the state’s reporting still doesn’t show how much these programs cost and how many jobs taxpayers have gotten for them. It’s about politicians delivering money to select business owners. And that is something that ought to be leashed.