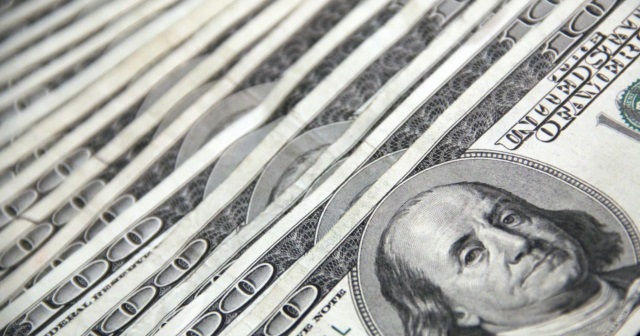 States should use the tools they have to balance their budgets

The Mackinac Center for Public Policy last Friday announced it had spearheaded a letter to congressional leaders and the White House in opposition to calls for state and local bailouts that predate the COVID-19 pandemic.

This letter — signed by 24 institutions in the State Policy Network — was inspired in part by the brazen request of Illinois politicians for a $40 billion-plus bailout. This would be in addition to federal resources already approved for states and their citizens. A portion of the requested bailout included $10 billion just to subsidize government pensions in the Land of Lincoln. Those pensions were underfunded by more than $100 billion well before any economic impact from the pandemic.

There are several problems associated with a federal bailout. It would effectively reward fiscally irresponsible states for their profligacy. Illinois lawmakers have been making promises to future government retirees, and they haven’t prepared state finances to keep them. Offering those political leaders taxpayer dollars from the 49 states to cover their poor past decisions would only encourage more bad behavior.

It would also punish those states that made the hard choices and did the heavy lifting — as was done in Michigan — on state and local pensions. Forcing people in Michigan and elsewhere to subsidize Illinois would be fundamentally unfair. It would also encourage future politicians everywhere to shirk their responsibilities, too, in hope of federal fiscal favors.

Lastly, it would increase the federal debt, which already stands at a staggering $25 trillion-plus.

States have tools at their disposal, including budget reprioritization, to balance their own books and they should use them. In a worst-case scenario, a state like Illinois could petition the federal government for permission to solve its pension crisis in an equitable way. This would permit a fiscal solution in Illinois that is not also imposed on other states and taxpayers across the union.