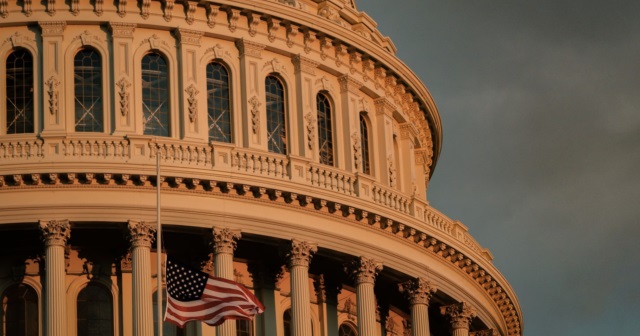 Congress Should Not Fund State Bailouts

MIDLAND, Mich. — A coalition of state-based think tanks, led by the Mackinac Center for Public Policy, is urging the federal government to rethink state and local financial bailouts that are not directly associated with the COVID-19 pandemic. In a letter addressed to Majority Leader McConnell, Speaker Pelosi and Minority leaders Schumer and McCarthy, the coalition calls on Congress to closely examine future relief efforts.

The economic challenges brought on by the COVID-19 pandemic have caused some lawmakers to request bailouts from the federal government. Unfortunately, many of these fiscal woes occurred prior to the pandemic.

One example is Illinois, a state with an employee pension system that is underfunded by over $100 billion. Illinois requested $40 billion in federal support, including $10 billion for its pension system.

States have their own policy tools for addressing unfunded fiscal promises and should use them instead of turning to a federal bailout as a solution. Such a bailout would add to the national debt and send the wrong message to state lawmakers.

“As lawmakers debate the merits of COVID-19 relief efforts, they should refuse to bail states out of problems that predate the COVID-19 pandemic,” said Michael LaFaive, senior director of fiscal policy at the Mackinac Center and cosigner of the letter. “Bailouts would reward fiscally irresponsible states like Illinois for their pension profligacy and punish states like Michigan who reformed their own systems. They would also add even more to the debt burdens of U.S. taxpayers everywhere.”

You can view the letter here.