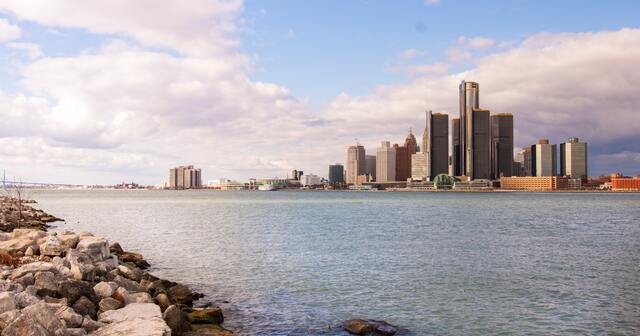 Editor's Note: The following testimony was presented by Michael LaFaive to the Senate Economic Development and International Investment Committee on October 17, 2019.

Thank you for the opportunity to present on this legislation. I speak here today in opposition to Senate Bill 492 specifically and to state jobs programs in general. Research shows they are:

One scholarly work I have frequently cited is an academic literature review titled, “The Failures of Economic Development Incentives.”

The authors — both university economists — swept hundreds of studies into their orbit, studied them and summarized their findings. These economists’ review concluded, in part:

The most fundamental problem is that many public officials appear to believe that they can influence the course of their state and local economies through incentives and subsidies to a degree far beyond anything supported by even the most optimistic evidence.

I have seen nothing in the literature since that was published to suggest that government jobs programs have improved their performance. On the contrary, they may have gotten worse.

One more recent and fascinating study zeros in on the Kansas PEAK program, which is structured like Good Jobs for Michigan. It found that firms offered incentives by the PEAK program created no more jobs than like companies that were not incented.

I have yet to see proponents of the GJFM program offer any evidence that this is an effective “tool” beyond their own faith-based testimony, which I’ve listened to, read and watched. Proponents seem to argue that GJFM will work because they say it will, or because they found a corporation willing to accept the state’s fiscal favors.

Many proponents bill programs like GJFM as costless because “but for” their incentive, “x” number of jobs would not have been created. This is belied by the evidence.

The current round of fiscal favors given via the GJFM program is limited to $200 million, but SB 492 removes that cap.

There is also an opportunity cost here. Monies not dedicated to incentive programs and their administration would be better spent elsewhere, such as on roads and bridges.

In addition to all of this, Site Selection magazine — oft cited positively by the Michigan Economic Development Corporation — surveyed executives involved in location decisions about what matters most to them in site location decisions. Incentives ranked 10th of the top 10.

The top three were workforce skills, transportation infrastructure and workforce development. I suspect if you ask most business people, instead of business organizations, where they would allocate limited state resources, they may rank such criteria similarly.

Short of letting this program expire as it should, the Mackinac Center recommends making each deal’s details publicly available before any vote to approve them.

Even better, though, lawmakers should let the program expire. Such programs are demonstrably ineffective, expensive and unfair.