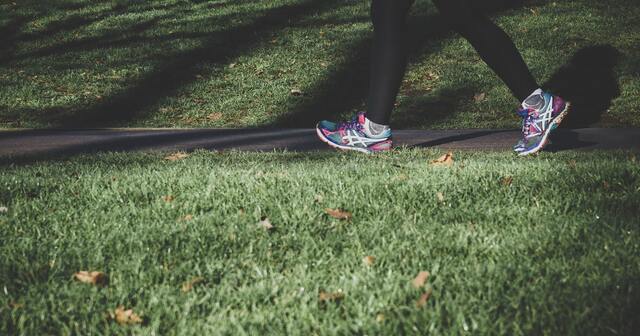 Higher taxes won't be as effective at eliminating smoking habits

Editor's Note: This article was first published in The Detroit News on July 1, 2020.

In 1998, attorneys general from most American states settled lawsuits against large tobacco companies, having first asserted that governments needed to recoup Medicaid-related costs associated with the sale of tobacco products. The tobacco “Master Settlement Agreement” that resulted from the lawsuits came with a payout of over $200 billion to states during the first 25 years of the MSA alone.

In fiscal year 2019, tobacco settlement revenues for Michigan totaled nearly $291 million. Exactly $0 of these revenues were spent on tobacco prevention and cessation programs. So where did the biggest single chunk of the money go? Corporate handouts.

Each year since 2008, Lansing politicians have showered state agencies, like the Michigan Strategic Fund and Michigan Economic Development Corp., with $75 million in MSA funds in the name of economic development. This is purportedly done to create jobs, but many reviews of this spending suggest it is ineffective. Lawmakers should stop wasting tobacco settlement revenue and instead redirect it to tobacco cessation and prevention programs.

The state of Michigan took in nearly $291 million in MSA money and an additional $878 million in cigarette and other tobacco taxes in fiscal 2019. How much did the state spend on its smoking cessation and prevention work?

A puny $1.6 million in tobacco excise tax revenue, according to the Campaign for Tobacco Free Kids, an anti-tobacco advocacy group in Washington, D.C. That is just 1.5% of the nearly $111 million that the United States Center for Disease Control recommends Michigan spend on tobacco use prevention. That percentage ranked Michigan 45th among the 50 states for fiscal year 2019, according to TFK, and our rank has since dropped to 48th.

The TFK website is also chock-a-block with evidence that smoking prevention and cessation programs are effective at reducing smoking rates. TFK writes, “States with sustained, well-funded prevention programs have cut youth smoking rates in half or even more. Florida has reported that its high school smoking rate fell to just 3.6% in 2018, one of the lowest ever reported by any state.”

Maybe spending that $75 million on corporations instead of kids could somehow be justified if the corporate subsidy programs funded by it were actually effective. There is no independent evidence, however, that it is. Reviews done thus far by the Mackinac Center and Office of the Auditor General have suggested otherwise. The one study that came to a positive conclusion did so only after it excluded from its analysis 400 companies that received subsidies. Those companies had closed shop or left the state, and it’s easy to declare a program a “winner” if you ignore all of its losers.

Michigan is not alone in using its MSA dollars for things unrelated to smoking. W. Kip Viscusi, author of “Smoke-Filled Rooms: A Post-Mortem on the Tobacco Deal,” catalogued the ways some states spent the first round of lawsuit-related windfalls. These included college scholarships, road and bridge infrastructure, flood controls and paying legal fees associated with police abuse lawsuits in Los Angeles.

For too many Michigan lawmakers, it may seem easier to simply declare that higher excise taxes on cigarettes will cut smoking rates. That is possible but not by as much as they may believe. Research titled “Do Higher Taxes Reduce Adult Smoking,” and co-authored by then-Grand Valley State University economist Kevin Callison in 2012, found that it would take a 100% increase in cigarette taxes to reduce smoking rates by up to 5%.

Perhaps worse, people will turn to the illicit market to acquire the product they want. The Mackinac Center has estimated the state’s current smuggling rate at nearly 20% of all cigarette consumption. Doubling the Michigan excise tax would nearly double Michigan’s smuggling rate and also bring with it a wave of other unintended consequences.

It's time to eliminate demonstrably failed corporate welfare spending and dedicate it to higher priorities that have demonstrated success, such as anti-smoking cessation and prevention programs.