Teachers spend much of their time trying to end bullying in schools, but for some Michigan teachers, the fight hit home after they were targeted by the state’s largest teachers union.

CASE UPDATE: The MEA August Window was held to be illegal.

Miriam Chanski, then a 24-year-old kindergarten teacher in Coopersville, was one of the bullied teachers. She was given an “e-dues” form earlier that year after a court upheld Michigan’s law prohibiting districts from deducting union dues from paychecks. Rather than turn over her personal private financial information as requested, Chanski wrote at the top of the form that she wished to resign from the union.

In September, a union representative threatened to turn her over to a collection agency because she had not resigned during the month of August. Chanski and other teachers were not informed by the union of its arbitrary “August Window,” a requirement which MCLF Director Patrick Wright said needed to be clarified.

“That was created not by statute but by bureaucratic fiat when the MEA claimed that processing paperwork from those who wanted to become agency fee-payers was too much of a burden to handle immediately despite those workers’ First Amendment rights being at stake,” he said. “It is our belief that MERC should overturn that prior ruling or that Michigan’s new right-to-work law supersedes that ruling.” 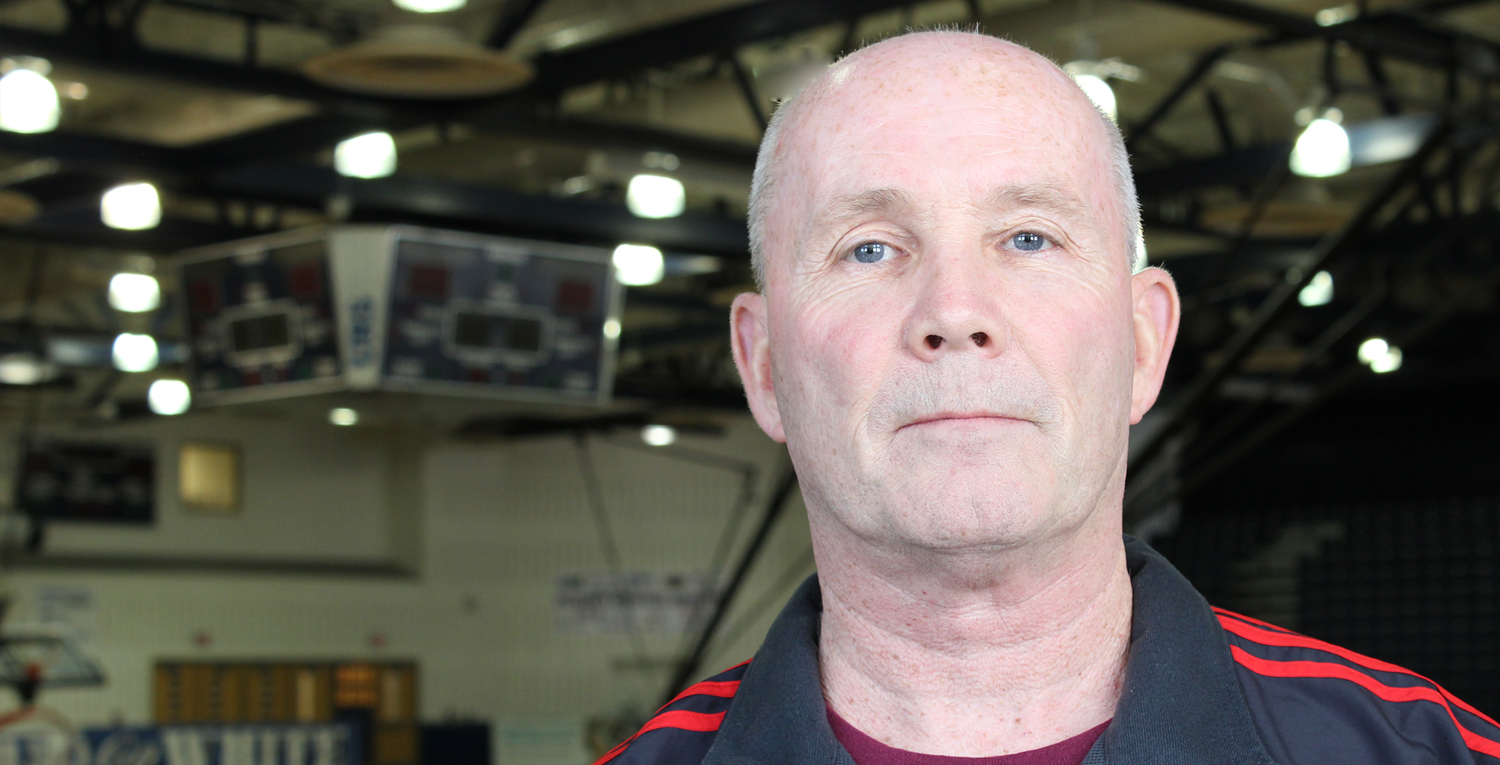 In March 2014, the Michigan Education Association dropped its fight against Miriam Chanski and Ray Arthur. It still, however, continued to threaten the credit of 8,000 teachers who were trying to exercise their freedom under right-to-work.

In 2015, the MERC ruled unanimously in favor of Saginaw teachers Jason LaPorte, Susan Romska, Kathy Eady-Miskiewicz and Matthew Knapp, saying union was violating Michigan’s right-to-work law in only allowing teachers to drop membership in August. The Commission ordered the MEA to notify members via print and online editions of its Voice magazine of its error and inform them of their right to leave the union anytime of the year. 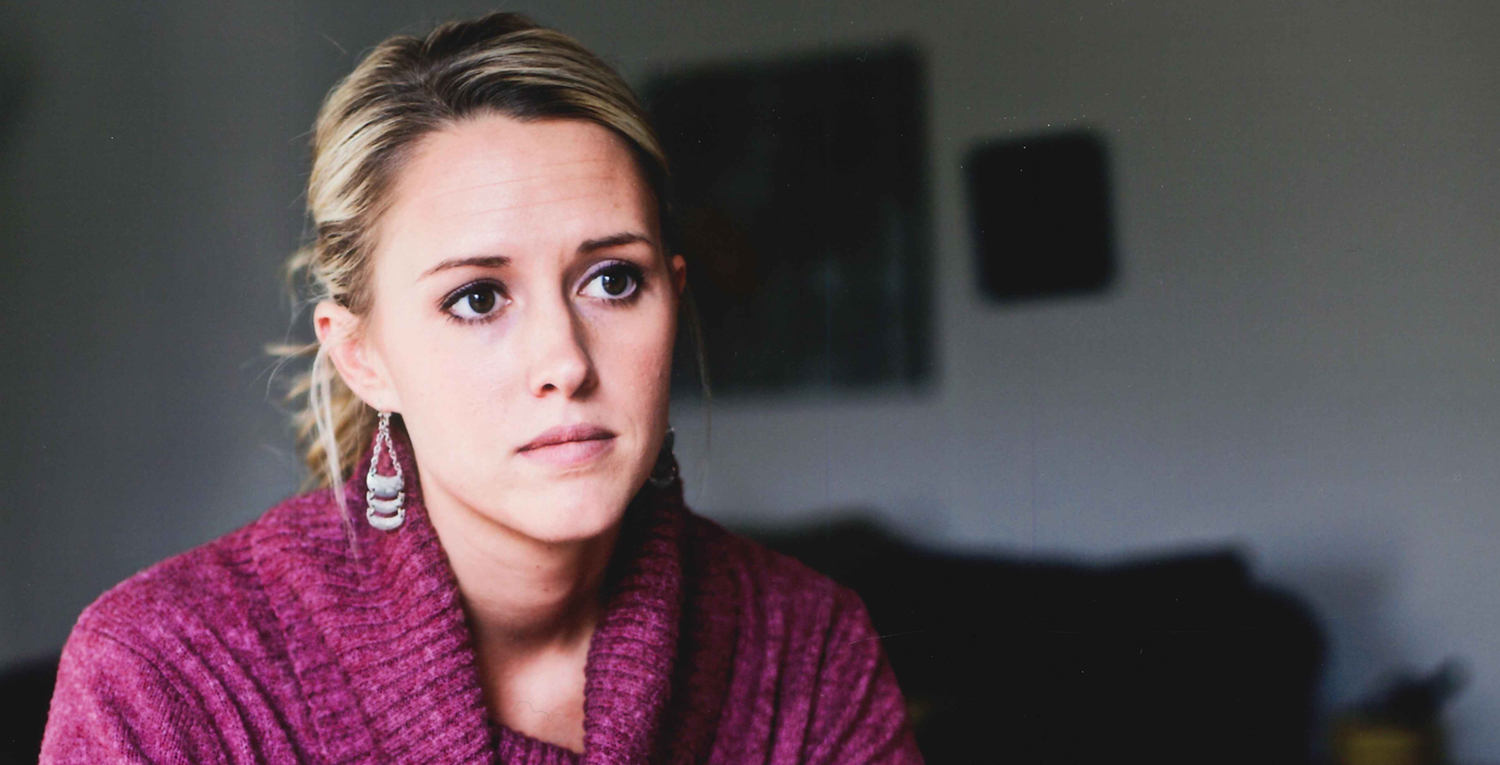 The union appealed that decision to the State of Michigan Court of Appeals, which in May 2017, upheld the MERC decision against the MEA.

To date, not a single judge has agreed with the MEA on the August Window issue. Michigan teachers may exercise their right to work any month of the year.

William Ray Arthur: A Damaged Relationship With His Union