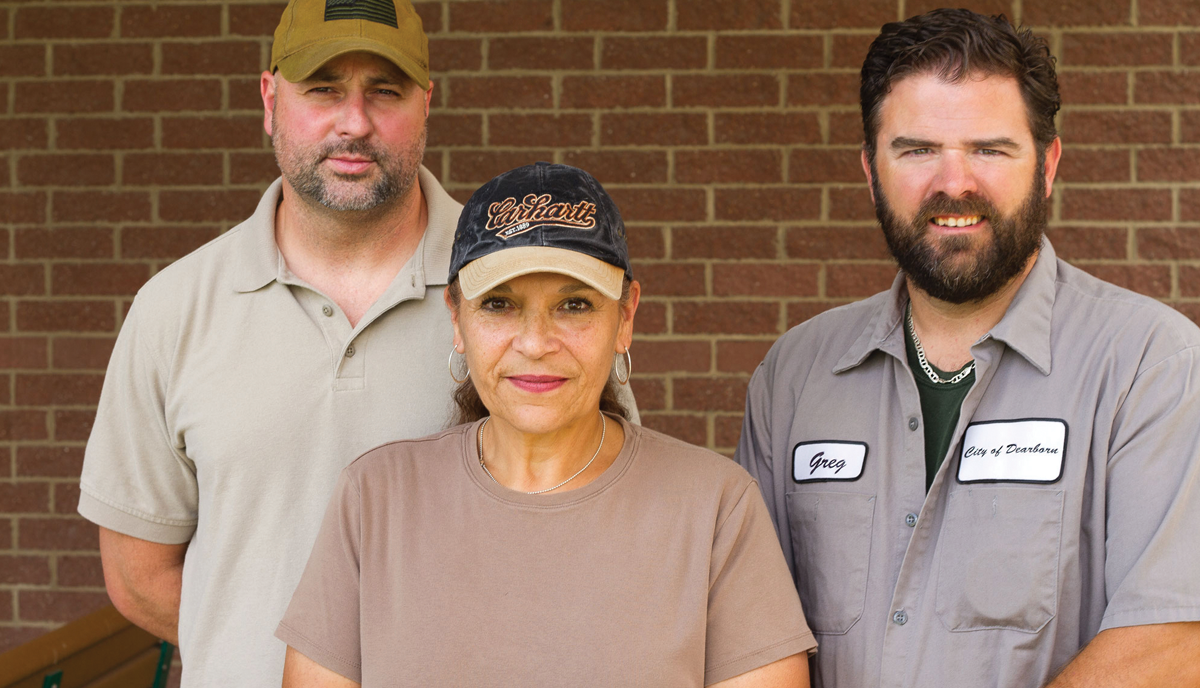 Shawn Koskyn, Maria Santiago-Powell and Greg Andrews were employees of the City of Dearborn, and left the Teamsters with the Mackinac Center’s help after right-to-work passed. The Mackinac Center Legal Foundation stepped in to help again when their former union tried to keep charging them various fees. After the lawsuit, the Teamsters agreed to abandon the illegal policy. 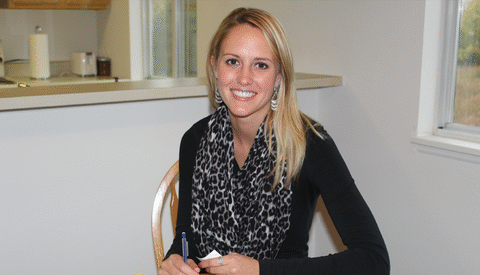 Miriam Chanski and dozens of other teachers have fought against illegal labor practices with the help of the Mackinac Center, whether it meant challenging the MEA’s "August Window" or the Taylor Schools 10-year "union security agreement." Teachers across the state are finally experiencing freedom of association. 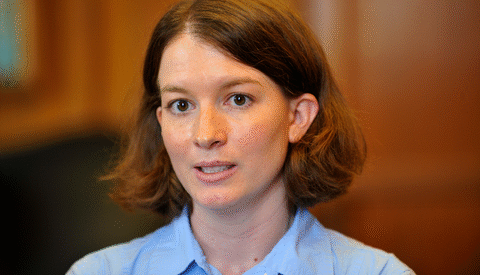 Melinda Day and a handful of other graduate students at the University of Michigan managed to stop a unionization effort with representation from the Mackinac Center Legal Foundation, affirming that they were students, not subject to forced unionization. 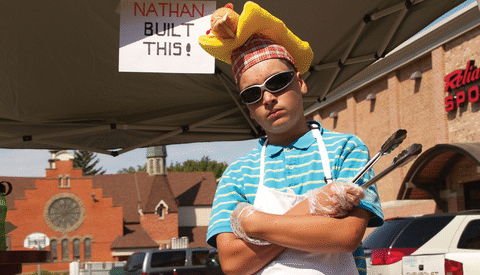 In 2012, the city of Holland shut down 13-year-old Nathan Duszynski’s hot dog stand for zoning violations. After the Mackinac Center publicized Nathan’s story, the city found a loophole so he could reopen. 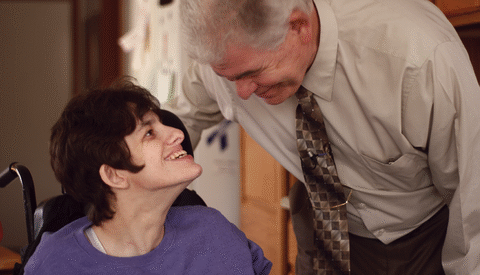 Patricia and Robert Haynes were caring for their disabled adult children when the SEIU unionized them against their will. Although the Mackinac Center Legal Foundation lost their case in court, the attention prompted the state to pass legislation ending the dues skim, and voters rejecting an SEIU effort to reinstate it.