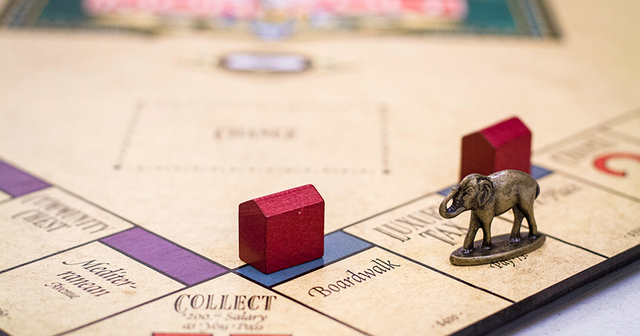 What Happens When the Michigan Economic Development Corporation Ends?

State could save millions by stopping ineffective subsidies

The MEDC is an “interlocal agency,” created by an agreement between the state’s Strategic Fund Authority and a number of local government economic development agencies. This agreement has a 10-year term and, by agreement, can be renewed for two five-year terms.

Its partners renewed the organization by default in 2009 and in 2014, and the agreement creating the agency will dissolve in 2019.

Even if the state wants to keep administering its economic development programs, the MEDC ought to go away. There is no point to having a quasi-state agency do it.

The MEDC is not a third party entity since the state has direct control over its operations. It makes economic development activities more complex, with no benefit. The state still runs its own economic development agency, the Michigan Strategic Fund, but currently has to have an agreement with the MEDC to delineate each party’s responsibilities.

But the state’s economic development activities do little good in the first place. As we’ve argued before, these programs are more about press releases than job creation, they invite corruption and they do not justify their costs. Taking money from some people and giving it others through a political process in the name of job creation has been a losing policy.

The state is spending $181 million a year on economic development programs. The MEDC gets additional income from the state Indian Gaming Compacts, and the state would need to agree on what to do with that money if the MEDC is eliminated.

But that money is only a portion of the savings Michigan would reap from eliminating the state’s economic development apparatus. The MEDC’s financial statements report that the organization has $98 million in unrestricted non-capital assets — money lawmakers can direct elsewhere. If the state is out of the selective subsidy game, it should also reconsider the fund balance of the 21st Century Jobs Fund, which stands at $81.6 million, and it should consider selling any of its speculative financial investments. Financial reports indicate a $147 million fair market value for its investment programs, for instance. Exactly how much can be directed elsewhere if the MEDC and its programs end is a good question for legislators to ask.

All told, there is likely more than half a billion that can be saved and spent elsewhere if the MEDC closes and the state stops its business subsidies.