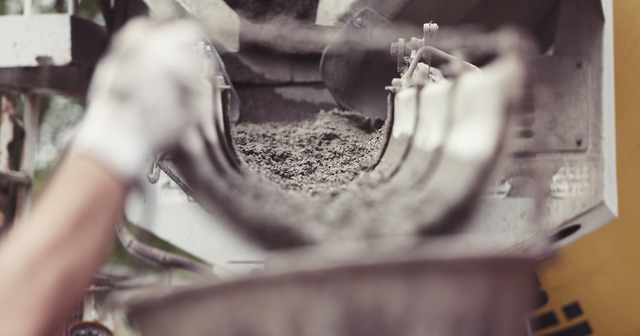 It's risky to draw conclusions from faulty data

Editor's Note: This is the second piece in a series of articles examining the effect of repealing prevailing wage mandates. The first one can be read here.

This claim fails to convince. One problem is the underlying data. The report does not inform readers that the counties in question are not representative of Indiana. In fact, they are home to only 23% of the state’s population.

The conclusion stems from a rudimentary analysis of “proprietary” data provided by an entity called the Indiana, Illinois, Iowa Foundation for Fair Contracting, which describes itself as “a nonprofit labor-management organization dedicated to raising standards in the construction industry.” The data includes bids for school construction projects from 2013 through 2017 in several northern Indiana counties. (The precise number is unclear. The report says that the data cover 14 counties but identifies only 13 by name.)

The analysis has another problem. The report’s authors compared the average bid for school construction projects before Indiana repealed the prevailing wage mandate to the average bid following repeal. They found no statistically significant difference between the two averages. But to arrive at those averages, they combined an array of projects into one statistic, including “elementary schools, middle schools, high schools, community colleges, public universities, and affiliated facilities such as gyms and bus transportation centers.” In other words, bids for construction projects at universities (such as dorms and offices) were lumped together with projects at elementary schools and bus garages.

Worse, the authors did not control for whether post-repeal projects were smaller or larger than pre-repeal projects, nor did they adjust for changes in raw materials costs, a critical factor in the rise of construction expenditures. For example, the price of steel fell sharply in 2014 and 2015 but rose 13% in 2016 and another 19% in 2017.

Despite those shortcomings, the authors nevertheless claim that their findings align with “the preponderance of economic research” that prevailing wage laws “have no discernable impact on school construction costs.” The report includes a helpful table that summarizes 15 studies that examined the purported relationship. Interestingly, four out of the 15 were never peer-reviewed, and six more examine construction costs in Canada. That narrows the relevant American literature to five studies, all of which the report claims “have used regression analysis” to “find no statistically significant impact of prevailing wage on school construction costs.”

But even that’s not exactly true:

The fifth study, however, is the most revealing. It finds — in direct contradiction to the Institute’s claims — that government regulations increase school construction costs. The authors note that prevailing wage laws do not have “the largest cost impact” (emphasis added) when compared to other regulations, but that those laws do make school projects more expensive. That agrees with previous research that finds prevailing wage mandates raise the cost of other projects, such as low-income housing.

In fairness, it isn't easy to pinpoint the exact impact that repealing one law has on something as complicated as school construction costs. There are too many variables and too many moving pieces. That’s why it’s risky to draw conclusions from an analysis of nonrepresentative data that doesn’t even bother to address the changing cost of raw materials.