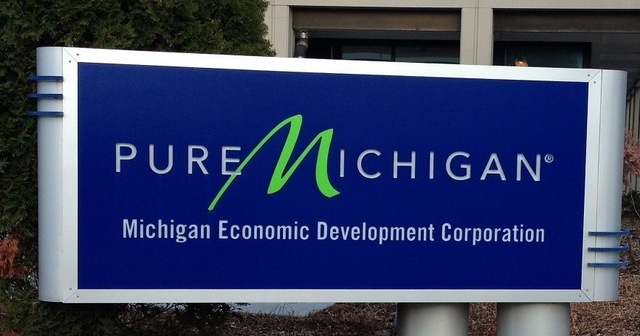 And don't look too hard at the record of those promises

Every week in Lansing, big businesses lobby Michigan legislators for more and larger tax breaks and subsidies. As they do, regular taxpayers shouldn’t forget that Michigan already pays out hundreds of millions of dollars to favored firms.

Politicians justify those wealth transfers by pointing to promises of big employment gains in the future. But citizens should take note that the state’s job picture is already strong — and for reasons that have nothing to do with corporate welfare handouts for a few lucky developers and business owners.

People who watch the economy look at the numbers for employment and unemployment. Those monthly snapshots hide the significant amount of job turnover that occurs. The most recent monthly report said that in 2016, Michigan employment increased by 5,000 people from November to December. But even more people were hired, fired, retired, transferred or found employment elsewhere in those two months. A lot more.

The most recent figures show Michigan’s private sector employers added 218,793 jobs in the second quarter of 2016. They also shed 194,637 jobs. That’s a turnover of one out of every 19 jobs in a three- month span.

Compare these figures to the job announcements made by the state agency that administers the business subsidies. In the same three-month period, the agency announced subsidy agreements with companies that pledged to create 2,679 jobs. 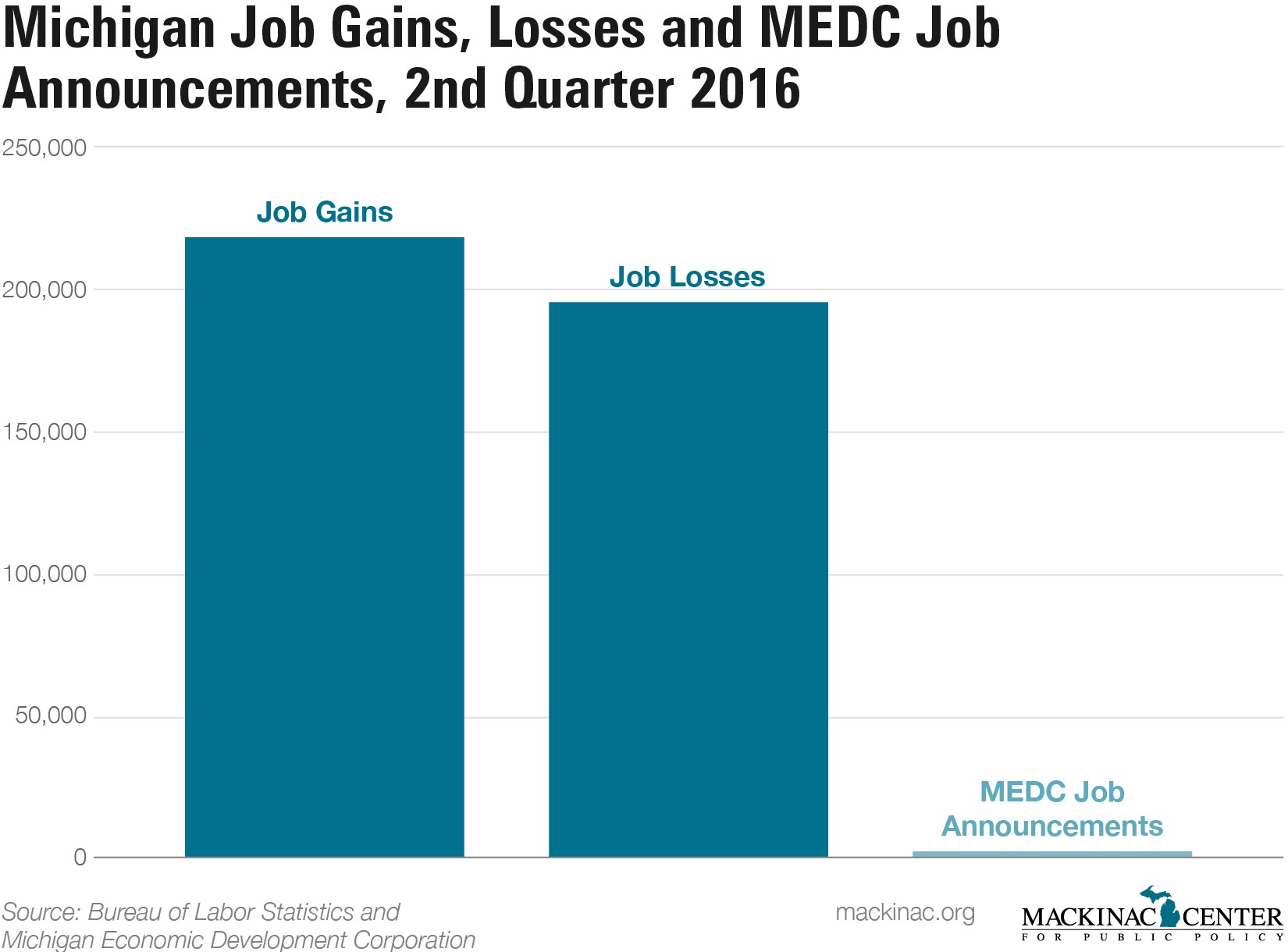 And even if they did, there is no evidence that taking money from many taxpayers and giving it to a relatively few favored firms creates more jobs than letting taxpayers keep it in the first place.

Real economic growth does not come from political deal-making. It comes from the thousands of people figuring out how to best look out for their families’ prosperity. State policies that make broad-based improvements to the business climate, like lowering taxes or decreasing the burdens of state occupational licenses, can help them.