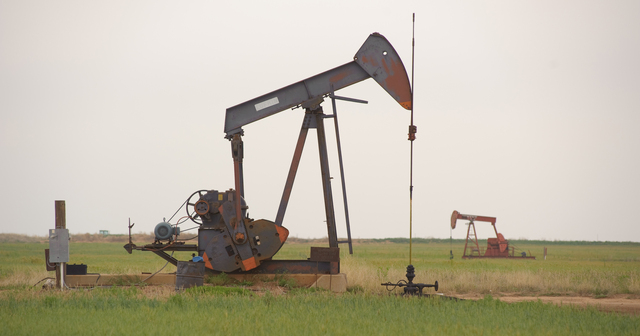 The Increasing Importance of Natural Gas

It's a critical element of Michigan's energy future

Natural gas has been a vitally important energy resource for Michigan over the past century. It’s taking on a growing role in our electricity system, while it also remains one of the most affordable and reliable ways to heat homes. In fact, more than 75 percent of Michigan’s households rely on natural gas as their main source of heat. Considering its important role, it’s worth the effort to learn more about the history of natural gas use in Michigan and its prospects for the future.

In 1997, Michigan reached peak natural gas production, and the most recent data from 2016 shows that Michigan is now producing only enough gas to meet about 11 percent of its demand. The rest is imported primarily from three other states: Indiana, Ohio and Wisconsin, which together supplied an annual average of 1.7 trillion cubic feet to Michigan since 2012. But all the years of our local production spun off a future benefit. Michigan is number one in the nation for natural gas storage capacity, with 1.1 trillion cubic feet of underground storage — over a tenth of overall U.S. capacity.

What makes this valuable is the ability to manage energy demand in colder times. Over the summer, gas is stockpiled, or injected into the underground storage areas in preparation for the impending winter. When temperatures drop, the natural gas in storage provides almost instantaneous supply to homes.

Michigan is regularly a top five state for natural gas usage. Both 2018 and 2019 had periods of extreme cold weather, breaking records for natural gas storage withdrawals and consumption. The ability to save natural gas during the summer and deploy it in the winter allowed for the supply of record amounts of energy while mitigating impact from price increases resulting from the spike in demand. Natural gas prices from the 2019 polar vortex, although higher than in a normal winter, were still lower than previous years’ vortices and cold weather events.

These benefits are unique to natural gas. Dispatchability refers to how quickly power arrives when it is needed. With the advantage of storage, natural gas in Michigan is highly dispatchable, ready to step in and provide steady power when the wind isn’t blowing and the sun isn’t shining. In times of need, natural gas is the answer.

It isn’t just Michigan that increasingly relies on natural gas. The U.S. Energy Information Administration reported that 60 percent of the electric generating capacity added in 2018 was natural gas and predicts that natural gas will make up a third of capacity additions in 2019. With nuclear and coal capacity being retired and optimistically — but only partially, even in best case scenarios — replaced with renewables, natural gas is increasingly left as the only quick responder to cold snaps and high demands, which can lead to dangerous consequences.

With reliance on natural gas increasing nationwide, and future policies looking to further increase the demand, supporting the transportation and infrastructure of natural gas is critical. New and expanded pipeline capacity will become even more important to ensure that homes continue to have reliable and affordable heat and electricity when they need it.