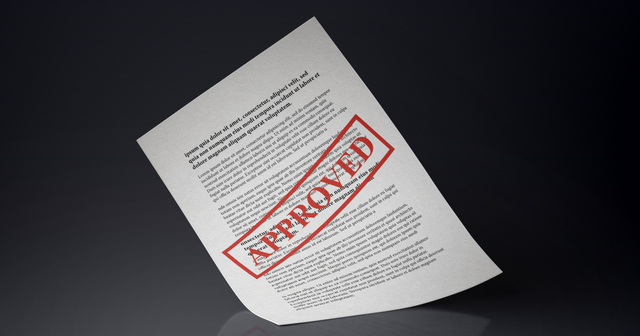 After four long years of debate, change has finally arrived

It seemed everyone was ready to tackle criminal justice reforms after the Council of State Governments released its study of Michigan in 2013.

The Legislature, Gov. Rick Snyder and the Supreme Court issued a joint invitation to the CSG to observe Michigan’s criminal justice system, and the House of Representatives introduced several proposals the following year based on the council’s findings.

But disagreement over presumptive parole — which would automatically put some prisoners out on parole after serving their minimum sentence — held up the reform process. The 2014 legislative session ended before any criminal justice bills passed.

House Republicans tried again in 2015, to no avail. The opposition to presumptive parole remained strong. But the heat had been turned up on the debate, and Snyder issued a statement calling for lawmakers to pass reforms within the next six months.

Last year saw more reforms introduced, this time from both legislative chambers. The Senate proposed 21 wide-ranging reforms, while the House passed four more targeted ones. Although there was bipartisan support for all of the bills, only one — the repeal of the “successor judge veto” — ended up making it into law.

Senate Republicans wasted no time getting their proposals back on the table in early 2017, and, under the leadership of Speaker Tom Leonard, the House has finally approved the Senate’s sweeping reforms.

The final bills underwent a few changes in the House, but the Senate has concurred with the amendments and the whole package is now on its way to Snyder for his signature.

This is a big moment. The bills include many commonsense measures to enhance public safety and save taxpayer dollars at the same time. They include directing the flow of state funds to probation and parole programs that rely on proven best practices, cutting off welfare benefits to people who abscond from parole and creating special rehabilitative plans for younger inmates. They also include requiring the state to collect data about the corrections system and establishing special problem-solving courts that will help parolees re-enter society.

If all goes well, Michigan may be on the path to becoming a national model for modern and effective administration of criminal justice.