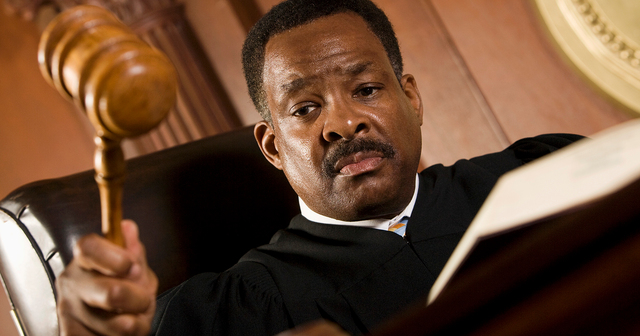 This month saw the passage of an important criminal justice reform: the repeal of the “successor judge veto power.”

In Michigan, judges have the power to step in and deny parole to prisoners whose trials they adjudicated. Until now, this veto power also extended to a “successor judge” — the one who replaced the judge who handed out a prisoner’s original sentence.

Now, the veto power will be reserved only for the original sentencing judge. A successor judge is still allowed to weigh in on a parole case but will no longer be able to unilaterally prevent an offender she never met from being paroled.

The bill’s sponsor, Rep. Dave Pagel, R-Berrien Springs, told the Mackinac Center that the bill “will correct an unjust situation,” adding that it will “prevent successor judges from being put in the difficult position of passing judgment on an old case that they never heard.”

The bill does not fast-track offenders for parole; it merely removes a potentially unfair variable from an otherwise straightforward process. While the successor judge’s input will undoubtedly be influential in parole decision, offenders will have more reason to work toward earning a chance at release, knowing that the only people who can directly impact that chance are themselves and their sentencing judge.

Groups from across the political spectrum have supported passing the new law, including Right on Crime and the Citizens Alliance for Prisons and Public Spending. CAPPS released a statement that included a quote from an anonymous prisoner describing how the law will affect his life: “For the first time in decades … I feel as if it’s in my hands to make or break my chances of parole. I have been working so hard to prepare,” he said. He added that the successor-judge veto had been a wild card that had made it difficult to remain positive.