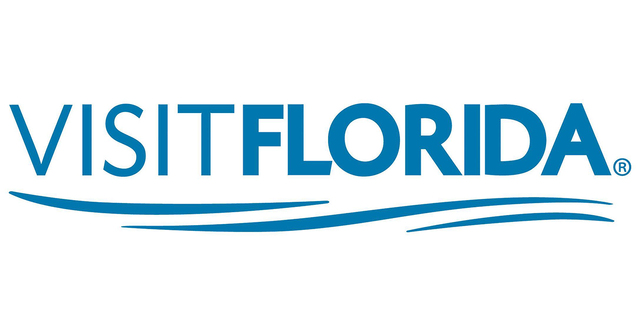 Publicly funded marketing for tourism is a waste of money

A former marketing boss for the Sunshine State’s tourism promotion bureau criticized our Feb. 7 op-ed in the Tampa Bay Times titled “Visit Florida not critical to state’s economy or tourism.” Our column was based on the Mackinac Center for Public Policy’s recent study of state-level tourism promotion that analyzed data from 48 states over 39 years.

The data showed publicly funded state tourism promotion is not an effective economic development tool. We found, for example, that an additional $1 million in state promotion lifted economic activity in the entire accommodations industry in the average state by just $20,000. That’s a negative 98 percent return on investment.

The criticism leveled at us by Dale Brill, now of the consultancy Thinkspot, was riddled with problems, however, including vital errors of fact. It also cherry-picked quotes from one of us (Hicks).

Brill notes correctly that we limited our measurements of state tourism spending impacts to three tourism-related industries, but he inappropriately compares that to a study performed by Hicks in 2009. In the 2009 study, Hicks measured the impact of taxpayer-funded tourism promotion in six categories, not 40 as alleged by Brill, and we used three of those categories in our 2016 study.

We chose a limited number of things to measure because we wanted a simple but robust model. If you try to measure any and everything, you run the risk of introducing all sorts of biases and errors into your statistical model. We chose the three industries we did because they are the most likely to be affected by tourism promotion. If an impact can’t be found in the most directly affected industries, the ripple effects elsewhere are unlikely to matter much.

Brill insinuates that our 2016 study should be treated suspiciously because it employed a different methodology than the 2009 one. But we used different methodologies because the studies were measuring different things. The 2009 study measured the impact of tourism spending at the county level and just for Indiana in 2006. The 2016 study was conducted at the state level, analyzing 39 years’ worth of data from the 48 contiguous states. These differences alone are enough to generate different output.

More specifically, the 2009 Indiana study examined the impact of local, public spending by convention and visitors bureaus, so Hicks used a common software program named IMPLAN to measure the effects. Conversely, our 2016 study of state-level tourism spending required a different model that allowed us to control for more variables, such as the weather and elevation in a state. Both methods are appropriate for what they study.

Lastly, Brill cherry-picked one paragraph from an article by Hicks titled “State tourism advertising poses tough question” to insinuate the Mackinac Center’s study is suspicious. Most of the article was critical of state tourism promotion subsidies, but Brill fails to mention that fact.

In the article, Hicks predicted that an increase in state tourism spending in Michigan would be ineffective. He noted that spending more on tourism promotion here “offered a rare chance for a good chuckle at Michigan’s expense” and that “advertising a region as a business friendly place is good sport, but nothing more.”

We stand by our recent work and the work we have done in the past. Despite Brill’s claims, there are no inconsistencies in our methodologies. Taken in proper context, our research still finds that taxpayer-funded tourism promotion is largely a waste of money. The funds would be better spent elsewhere, such as infrastructure, tax cuts or any number of other important priorities.