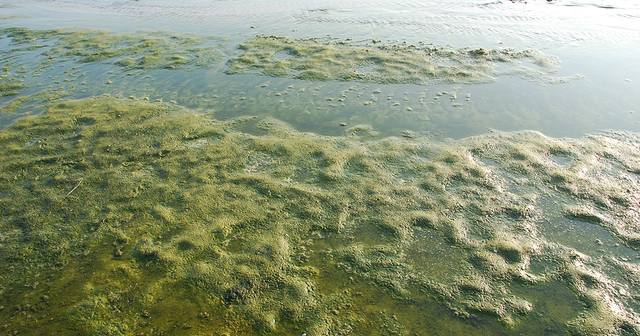 Regulatory Swamp-Draining Gets Boost In Washington

Trump’s Regulatory Affairs Director appears serious, and she has a record

President Donald Trump has nominated George Mason University law professor Neomi Rao to head the White House Office of Information and Regulatory Affairs within the Office of Management and Budget. This is a radical departure for the office, because for years Rao’s scholarship has challenged the legitimacy of the regulatory state and how it takes decision making away from Congress.

The pervasiveness of what is called “the administrative state” is a relatively new development in this country. The term refers to an entire bureaucratic apparatus that operates separately from elected officials, and over which the courts exercise very little oversight.

Rao’s appointment suggests that Trump intends a serious effort to break through the long-standing regulatory morass. She is the founding director of George Mason University’s Center for the Study of the Administrative State, and represents a huge departure from previous Regulatory Affairs directors.

For example, President George W. Bush appointed a Harvard scholar named John Graham. Graham's specialty was applying cost-benefit analysis to somewhat constrain regulations. While that approach is useful, he never challenged the basic legitimacy or pervasiveness of the regulatory state.

The same stance was adopted by President Barack Obama’s appointee, Cass Sunstein, a legal polymath who had offered some reasonable critiques of the existing regulatory state. But Sunstein was nevertheless a full-fledged booster of what he calls “nudging” people and firms into regulatory-directed outcomes.

Rao starts from a very different position, and changes in another branch of government could deepen the challenge to “deep state.” Newly seated Supreme Court Justice Neil Gorsuch is said to be “Scalia without the deference to administrative agencies.” Justice Clarence Thomas has been a long-time critic of the administrative state, and has been joined by Justice Samuel Alito. Observers expect Trump to be able to appoint at least one or two more justices in this mold in his first term, and possibly more in a second term.

Nobel-prize winning economist Edmund Phelps has written extensively about the negative effects of overly developed regulatory power. Since the 1970s, when the alphabet soup of federal agencies sprang up and accumulated power, the general dynamism and innovation of the economy has slowed considerably. Phelps calls the entire apparatus of regulation, corporate protection and insider favoritism “corporatism’s managerial state.” He wrote:

In various ways, corporatism chokes off the dynamism that makes for engaging work, faster economic growth, and greater opportunity and inclusiveness. It maintains lethargic, wasteful, unproductive, and well-connected firms at the expense of dynamic newcomers and outsiders, and favors declared goals such as industrialization, economic development, and national greatness over individuals’ economic freedom and responsibility. Today, airlines, auto manufacturers, agricultural companies, media, investment banks, hedge funds, and much more has at some point been deemed too important to weather the free market on its own, receiving a helping hand from government in the name of the “public good.”  (Ammous and Phelps (2012), quoted in Phelps’ “Mass Flourishing,” 2013 Princeton )

So it matters that for the first time since the 1970s, the prospect exists for serious change in the regulatory state — starting with the unelected administrators who control it.