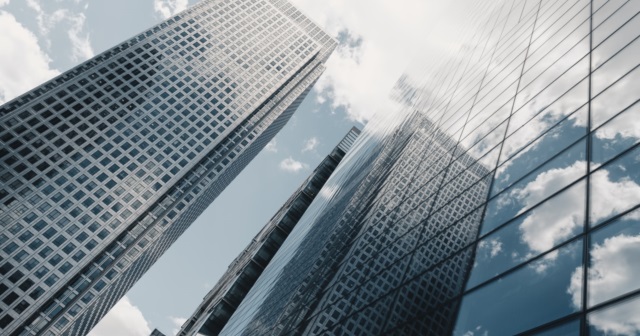 For decades, scholars nationwide have been researching the impact of state and local economic development programs. The preponderance of evidence shows most are ineffective. Even when they create jobs, the costs of the fiscal incentives they present to corporations to create jobs usually outweigh the benefits.

The state of Michigan has long operated programs that offer incentives to certain companies if they locate or grow here. All of them involve state bureaucrats picking which firms or industries to favor with subsidies. Research shows that they are ineffective and expensive, and a new study from the Mackinac Center re-confirms this point.

For a new look at state incentive programs, we built and acquired two different databases. The first drew from almost 50 state reports and found information on more than 7,300 deals. The second involved the National Establishment Time Series, a database that resembles a census of American businesses, running from 1990 through 2015. By linking incentive deals reported by the state to the enterprises we could locate in this second database, we were able to track job numbers over time. We also compared enterprises that received incentives to like companies that did not.

We found that incentivized companies did create jobs but at a staggering cost. On average it required nearly $594,000 in incentives offered per year to create each new job.

We then tested the performance of individual programs, or program areas, across nine major categories. We found a great deal of difference in the quality of these programs. But at best, they were costly job creators. At worst, the programs reduced employment in the firms they were designed to help.

Michigan’s 21st Century Jobs Fund did create jobs, but at an incentive offered value of between $274,800 and $330,600 per job per year. Even if those jobs paid $400,000 each, the state would be very unlikely to recoup its subsidy. Other scholars who performed independent reviews of this program raised questions about the efficacy of the program. One report, however, did not.

In 2016 the Michigan Economic Development Corporation (a state jobs agency) paid a consultancy to examine one area of the jobs fund. This consultant concluded that it had a positive impact, but only after tossing out 400 subsidy deals in which the company had closed or left the state. No surprise there: It’s easy to show a positive impact when you ignore the negatives.

The Michigan Economic Growth Authority, another state program, offered more than 700 deals worth more than $14 billion during its lifetime, from 1995 through 2011. Our study estimates that MEGA created jobs but, again, at a high cost: $125,000 offered per job per year. Though the state stopped cutting MEGA deals in 2011, legacy promises are still creating budget issues. In 2020 more than $600 million was paid out to Michigan corporations.

MEGA has been subjected to six studies by various scholars, and our most recent one (we have previously published two others) is the fifth to find a zero to negative impact. A seventh study, published in 2019 in the peer reviewed journal Growth and Change, is called “Did Incentives Help Municipalities Recover from the Great Recession?” It aptly described MEGA as a debacle.

The Michigan Business Development Program, a third program, offers subsidies and loans. Incentives offered per job totaled $29,400 per job per year. That figure is certainly better than the two others estimates listed above, but the program is likely still a net loser for Michigan taxpayers.

Other scholars have used the NETS database to look at economic development programs. They, too, have conclude that these state government activities have, at best, questionable benefits. Most other scholarly studies also call into question the value of having the state offer select incentives to specific companies as a way of increasing employment.

Given this record of failure, the state of Michigan should eliminate its corporate welfare complex. It should instead put any savings into higher priorities for development. These could include better and newer road infrastructure or a personal income tax cut, just to name two.