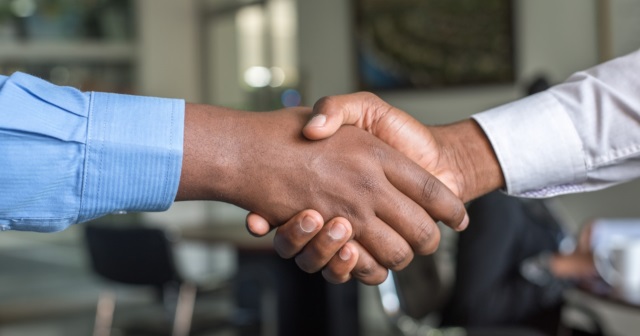 There are lessons to be learned from a recent agreement

Lawmakers have taken a newfound interest in interstate compacts to eliminate business subsidies. A version has been introduced in New York, Florida, New Hampshire, Hawaii and West Virginia. And there is another that covers Kansas City. It’s good that there are multiple approaches being taken, and there are lessons to be learned from the Kansas City agreement.

Lawmakers are recognizing that luring businesses from other states with taxpayer dollars leads to a bad kind of competition. It’s better to compete over business climate and quality of life rather than courting companies with money from the state treasury.

Even without competition from other states, however, corporate handouts are ineffective, expensive and unfair.

Kansas City borders Missouri and Kansas, so the tug of war between the states to land businesses only moves companies from one side of the border to another. The governors of the states pledged to stop this. Missouri lawmakers passed legislation to stop its programs from being offered in Kansas City border counties and Kansas Gov. Laura Kelly signed an executive order to end their efforts in the area. Missouri Gov. Mike Parsons said at the time, “[Y]ou don’t have to be a scientist to figure out this was a bad deal for both sides.”

But it may not be effective. They’re still offering deals to companies in the area. Missouri officials offered $100 million to a company to move out of the Kansas portion of Kansas City. The Kansas governor is unhappy about it, but it is unclear whether their agreement actually prevents city officials from making business subsidy deals.

A stronger state contract would be a better way to prevent this competition, as explained in the report we published last year: “Multilateral Disarmament: A State Compact to End Corporate Welfare.”

When enough states sign onto the type of compact we recommend, signatories call on the federal government to step in and end the practice nationwide — a power the U.S. Constitution’s Commerce Clause gives them. The court’s ability to enforce those rules, and the strong incentive from officials in competing states to challenge a state who keeps handing out subsidies, creates a solid threat to ensure compliance from reluctant officials.

In lieu of federal action, our proposed compact also calls upon signatories to eliminate their subsidy programs without the federal government. It wouldn’t end the practice in the entire country, but it would among signatories.

Using interstate agreements to eliminate corporate handouts is still a speculative strategy. Which is why it is good that other places are experimenting with them, demonstrating what works and what might not.