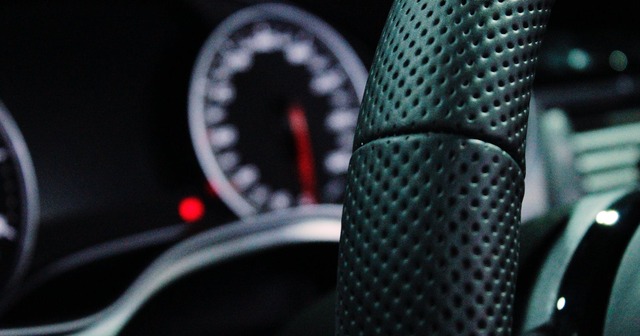 The Mackinac Center has been active in this policy area, consistently advocating for reform. In a May 2018 piece in The Hill, I argued:

In an October 2018 piece in The Hill, I continued the push for reforms that balanced economic reality with safety concerns, energy efficiency, and fuel economy:

Demanding higher fuel efficiencies may seem like a great idea; after all … Americans want cleaner air and more efficient cars. At the same time, they want those cars to be affordable. But the EPA and Department of Transportation have reported that the 2012 mandates would add massive costs to the U.S. economy and actually put more people at risk of being injured or killed in traffic accidents.

In 2012, the EPA published new standards for light vehicles that mandate average fleet fuel efficiencies of 54.5 miles per gallon by 2025 — almost double the previous standard. The EPA and Department of Transportation argue that the standard would impose more than $500 billion in additional costs on the American economy through the lifetime of model year 2029 vehicles. The 2012 standard would also add $2,340 to the price of new cars and could lead to as many as 12,700 additional crash-related deaths as a result of lighter, smaller cars colliding with heavier SUVs and trucks.

Compounding the issue is the unlawful pressure that the state of California has placed on every other state in the nation, and on Michigan’s automobile manufacturers. I stated in the press release for coalition letter:

Existing law restricts any state from setting a national fuel economy standard. But the previous administration’s extreme CAFE standards have paired with California’s unlawful demands, effectively allowing one state to mandate a national fuel efficiency standard. One state forcing the other states to abide by their regulatory structures ignores the concept of federalism and, in this case, ends up increasing automobile prices for every other American.

American drivers have repeatedly demonstrated that a primary concern when considering a new car purchase is the ability to afford their monthly payments. Michigan residents and our big three auto manufacturers should not be forced to buy and build more expensive cars to meet the whims of California regulators. The proposed CAFE standards represent the best option to ensure free-markets continue to operate, technological advances are implemented, and American consumers can purchase the vehicles they want at prices they can afford.”

We continue our support for reasonable and effective standards and concur with the coalition when they tell the President:

The fundamental question associated with the CAFE mandate is clear: who should decide which cars and trucks consumers can buy – consumers and their families, or unelected bureaucrats in Sacramento? The current mandate compels automakers to design vehicles to meet the preferences of regulators, not consumers.

Your administration’s proposed rulemaking goes a long way to correcting that imbalance. We urge you to stay the course.

The full letter and list of signatories can be viewed here.