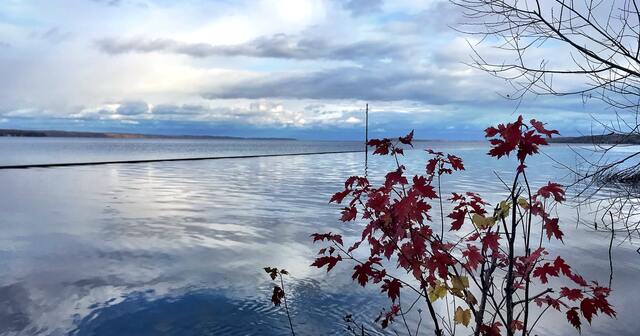 There is no need to raise corporate welfare spending

Governor Gretchen Whitmer yesterday released her proposed $61.9 billion state budget for Fiscal Year 2021. It calls for an increase in spending over 2020 for the state’s Pure Michigan tourism subsidy program and the line item that funds the Michigan Business Development Program. The former finances out-of-state advertising (among other items) to lure tourists to the Great Lake State. The latter is a corporate handout program that gives cash grants and loans chosen by state bureaucrats.

The appropriation recommended by Governor Whitmer for Pure Michigan is $15 million. This program had its funding vetoed in fiscal year 2020 by the governor. While this proposal reinstates funding, if adopted it would still represent a $22.5 million cut over that approved by the Michigan legislature last year. The Mackinac Center has found the Pure Michigan program to be a huge net negative for taxpayers. You may read more about that here.

The governor’s proposal also recommends lifting spending for a corporate welfare line item cut deeply last year by the Michigan Legislature. The Business Attraction and Community Revitalization programs would receive a $100 million appropriation if adopted. This represents a $20.6 million increase over the fiscal year 2020 budget. One of the two programs underwritten by this line item — the MBDP — was studied extensively for a 2018 analysis by the Mackinac Center. We found that for every $500,000 in in taxpayer subsidies given to corporations there was a corresponding loss of some 600 jobs in which the corporation was located. You may read more about that study here.

There is no need to raise corporate welfare spending in the state. Research shows such programs are largely ineffective and expensive, and they are also unfair to boot.