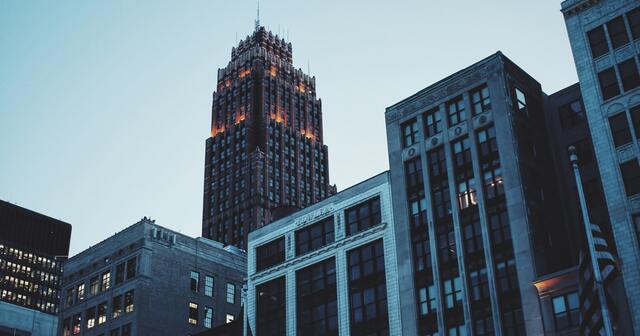 So ruled Michigan’s most famous jurist back in 1871

Michigan’s lawmakers are considering a bill to authorize $300 million more in economic development spending. The potential success of this spending relies on several assumptions. From what its supporters have claimed, here is the case for it:

There is good reason to question these assumptions. But there is a different way to think about this issue, and, believe it or not, it comes from an 1871 Michigan Supreme Court decision by Chief Justice Thomas Cooley about the corporate handouts of his day: railroad subsidies.

Cooley argued that taxes levied on the public have inherent limitations, including that they be spent only on public purposes. Using tax money to generate private benefits for a select group — even if they have economic consequences that ripple out beyond them — is against the public interest and unjustified.

He understood the temptation to subsidize private interests that seem like they serve the public good. He argued that even if spillover benefits exist, however, governments should pass on the opportunity:

The opening of a new street in a city or village may be of trifling public importance as compared with the location within it of some new business or manufacture; but while the right to pay out the public funds for the one would be unquestionable, the other by common consent is classified as a private interest, which the public can aid as individuals if they see fit, while they are not permitted to employ the machinery of the government to that end.

The people in the community can invest in a new business if they see the benefits, but they should not use government powers to force everyone to. Taxation meant for the public good can’t serve private benefits first with only secondary benefits for the public, no matter how large the purported economic spinoff effects.

There is more to his argument and readers can check it out here. It provides an alternative way of understanding the intersection between private interests and the public good, which happens to undermine beliefs about how corporate handouts can enhance the public good.

Our lawmakers are the people who determine the public interest and enact state policy. They have repeatedly endorsed the intellectual framework that allows the state to transfer tax money meant for the public good to private interests. They ought to consider another.