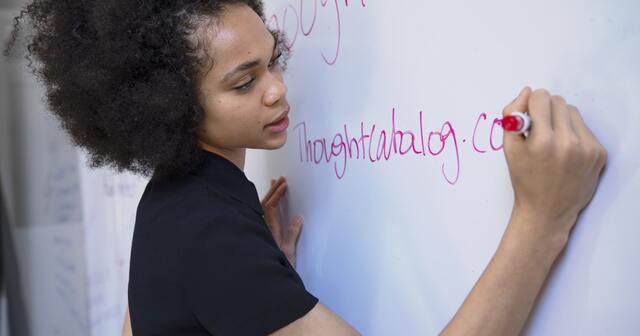 The Detroit Public Schools Community District plans to offer teachers a dramatic boost in starting salary, from $38,000 to more than $51,000. Superintendent Nikolai Vitti declared the district’s intent to recruit instructors both from neighboring districts and area charter schools.

The announcement from Michigan’s largest (and the nation’s poorest-performing) district was met with far greater acclaim than curiosity about how the move would affect its budget. Chalkbeat reporter Lori Higgins specifically noted the sizable pay rate increases – 33% for first-time teachers and 25% for incoming teachers with two years of experience – yet omitted how the district could afford to make the offer.

After all, state officials are looking at reductions in aid to schools, rather than increases, due to the COVID-19 pandemic and actions taken to curb its spread. On May 15, local education officials received the news that Michigan’s School Aid Fund would fall a billion dollars short of projections — both this year and next.

Nor are extra funds likely to materialize from the $94.4 million Gov. Gretchen Whitmer had proposed as part of a legal settlement with the Detroit district. Only two days before Vitti’s announcement, the 6th U.S. Circuit Court of Appeals took an unusual step. The court called for a review of an earlier ruling for a constitutional right to basic literacy, which had prompted the settlement.

Rather, the money to fund the teacher pay hike must come from a different source. Through the CARES Act, approved by Congress in March, the U.S. Department of Education is doling out an extra $350 million in direct relief to Michigan public schools. Districts and charters receive their shares based on the same federal formula that allocates Title I funds to education programs in high-poverty areas.

Of the $350 million administered by the Michigan Department of Education, the Detroit district is slated to take in over $85 million, or roughly $1,700 per pupil. But the formula is far more complicated than counting the number of low-income students. Detroit charter schools, which serve a very similar demographic, will get just under $20 million, or about $500 per pupil.

The Motor City’s charters, which outperform the district in terms of achievement gains and preparing students for college, operate on substantially leaner budgets already. In 2019, the Detroit district spent more than $16,500 for each student, or a full 59% more than charter schools located in the city.

Meanwhile, the district’s per-pupil spending was also 34% greater than the state average for conventional districts. The influx of new federal money will only widen the gap. All other districts will get, on average, one-tenth the CARES Act allocation that Detroit receives: $170 vs. $1,700 per pupil.

Time will tell both how receptive teachers are to the more generous recruiting pitch and how well the district can sustain the added compensation, which is financed by what will likely be a one-time allocation from Washington. But it wouldn’t even be possible without a strong federal thumb to tip the funding scales in the district’s favor. Given its poor track record, policymakers would be wise to distribute future dollars more fairly based on student needs.