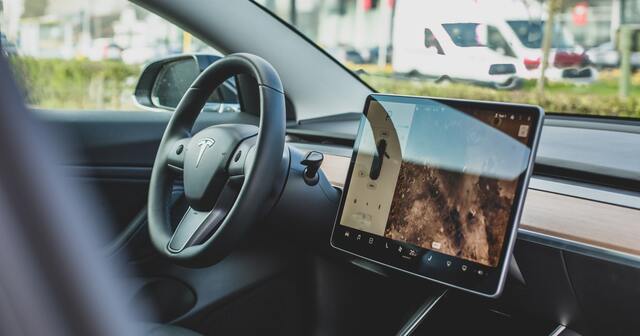 EVs Have Already Had More Than Enough Taxpayer Help

There is a constant tension between consumers’ desires to buy green products and their willingness to pay for them. Electric vehicles typify this struggle because, even when a significant portion of their cost is covered by government subsidies or tax credits, they still demand a higher price than their internal combustion engine competitors.

The Mackinac Center has long held to the economic truism that there will always be a company willing to meet consumer demand for a competitively priced and technically feasible product. But an influential throng of subsidy-happy elected officials and subsidy-hungry automobile manufacturers and utilities, along with a phalanx of overbearing green activists and advocates in the media, have seen differently. They’ve been more than willing to bend these market rules to favor their preferred products and technologies.

For this reason, the Mackinac Center now continues its opposition to special favors for EVs, such as Sen. Debbie Stabenow’s “Driving America Forward Act” (S. 1094). We’ve joined with a group of 34 organizations to publicly state our opposition to “any effort to expand the electric vehicle tax credit.”

As the coalition letter notes, the original move to establish the EV tax credit was wrongheaded. But, thankfully, the sponsors of that 2007 legislation at least had the foresight to limit it to the first 200,000 vehicles produced by a company. As Sen. Orrin Hatch, who sponsored the original bill, noted, the tax credits were intended as a temporary means of “get[ting] these products over the initial stage of production.” Having met that goal, these special favors should now end. Therefore, the coalition letter requests that officials consider six key issues before they approve any additional federal favors for this sector of the automobile industry.

The electric vehicle market has already relied on the American taxpayer for a decade-long push-start. Renewed demands by automobile manufacturers and EV advocates for more preferential support are simply irresponsible. It is time for these targeted favors to end and for these technologies to compete on a level and unsubsidized playing field.

The original coalition letter is available on the American Energy Alliance website.