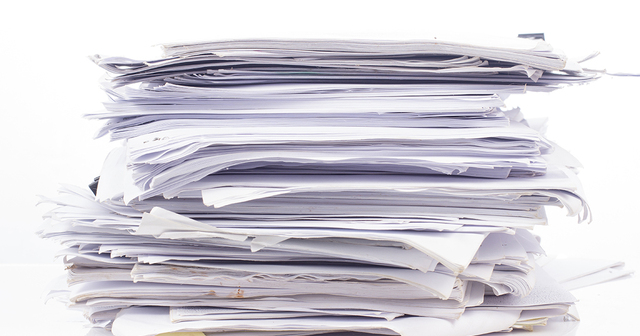 Nearly one year ago, the Michigan House of Representatives passed House Bill 4205 by a 57-50 vote. The bill was designed to limit state agencies’ power to intrude on the lawmaking duties of the Legislature, but, it has stalled and is gathering dust in the Senate. Although Gov. Rick Snyder has vetoed similar legislation in the past, State Rep. Jim Runestad, a Republican from White Lake Township and co-sponsor of the bill, reports that Snyder has said he will sign the bill.

The legislative analysis from the State Fiscal Agency says that the bill restricts state agencies from proposing or implementing a rule that is “more stringent than an applicable Federal standard.” It does, though, allow a department to issue a more stringent rule if there is an emergency — and if the Legislature agrees. It also allows for an exception if the “agency director determined that there was a clear and convincing need to exceed the applicable Federal standard.”

The current version of the bill passed largely along party lines with 90 percent of Republican representatives voting for it and all House Democrats voting against it. Environmental groups have attacked the bill as a “contender for the worst Michigan environmental bill of the 21st century.” But, supporters heralded it as a lifeline for small businesses and people that are forced to navigate reams of paperwork and pay thousands of dollars in compliance costs to both state and federal departments.

“Rules and regulations have a disproportionate impact on smaller companies,” Amanda Fisher, assistant state director of the National Federation of Independent Business – Michigan, told the House Oversight Committee in March 2017. The “difference can be as much as 36 percent between the costs incurred by small firms when compared to their larger counterparts.” Fisher added that businesses with fewer than 50 employees paid approximately $11,724 per employee to comply with federal regulations in 2012 – up from $10,585 just two years previous. Piling on repetitive and unnecessarily strict state regulations only adds to that bill.

Runestad said it would make the state more attractive and competitive for new business. “Departments promulgating rules that go beyond federal regulations are sometimes necessary when they deal specifically with … situations unique to Michigan. However, too often rules are dreamed up that are ridiculous, inane and go well beyond the rule of law and are seemingly arbitrary, which is why I strongly support this bill.”

Fisher characterized the bill as commonsense legislation because it would require any rules that are more strict than existing federal regulations to receive extra scrutiny and justification.