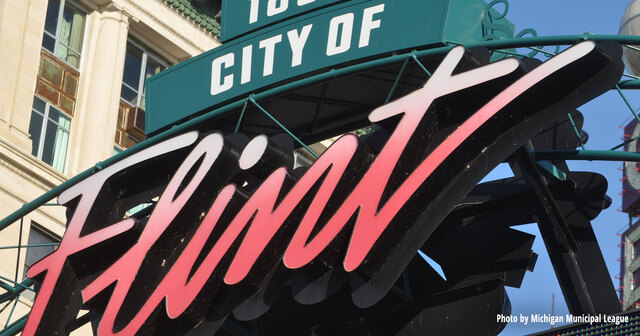 City of Flint Sued After Failing to Respond to FOIA Request

The city has a legal obligation to release public records

MIDLAND, Mich. — The Mackinac Center Legal Foundation filed a lawsuit against Flint as the city failed to respond to a Freedom of Information Act request.

The Mackinac Center sent a FOIA request for the names and gross salaries of the city’s public employees on Jan. 7, 2021. After receiving no communication from the city, the Center sent a follow up correspondence on Feb. 26.

Over two and a half months have passed since the request was sent, and the city of Flint has yet to even acknowledge that the request was received. This is despite the fact the city is legally obligated to respond within five business days.

“A government cannot ignore FOIA requests in hopes that they just go away,” said Steve Delie, the Center’s lead on transparency and open government. “The city has a legal obligation to ensure that the public is given timely access to public records.”

The Mackinac Center has filed dozens of FOIA requests to cities across the state seeking information about public employee salaries. The vast majority of cities have responded properly, with most showing significant raises for their employees since the COVID-19 pandemic began.

Flint isn’t the only city not honoring open records laws. Earlier this month, the Mackinac Center sued the city of Warren after an identical request was inappropriately denied.

This suit is the latest in a series of lawsuits regarding public records requests from the Mackinac Center. A state department took six months to release documents pertaining to businesses allegedly violating COVID-19 executive orders. The University of Michigan improperly blacked out and withheld documents about Gov. Whitmer’s shutdown orders, delayed fulfilling a donor’s request for public information and refused to release complete salary information for its employees. Michigan State University took five months to release emails that were also improperly redacted and withheld.

The Mackinac Center Legal Foundation is also representing Charlie LeDuff on an ongoing suit against the Michigan Department of Health and Human Services resulting from the department’s refusal to release data related to COVID-19 deaths at nursing homes.

You can read the full complaint here.