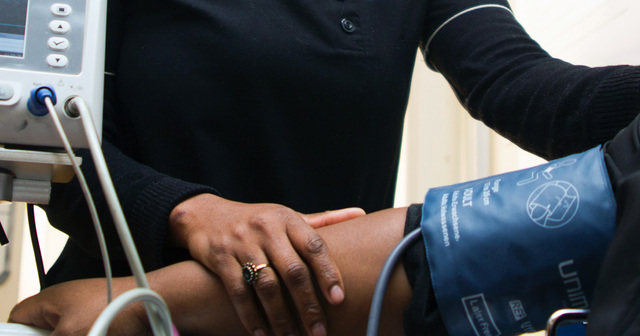 MIDLAND, Mich. — The Mackinac Center Legal Foundation filed a lawsuit against the Michigan Department of Health and Human Services after the department refused to release data related to COVID-19 deaths at nursing homes. The Center is representing Charlie LeDuff, a Pulitzer prize winning journalist, who was denied state records after submitting a Freedom of Information Act request in January.

Given the recent exposures of nursing home policy failures in other states, it has become even more critical that the state be transparent. In December, the state’s COVID-19 dashboard added an asterisk to its data, claiming new death numbers were found as part of a vital records search. LeDuff filed a FOIA request on Jan. 27, 2021, asking for a listing of all Michigan COVID-19 deaths during the month of December 2020 that were identified in the vital records search.

The department responded by providing a link to the state’s website, which contained summarized data that had previously been released publicly. MDHHS refused to release any additional information, claiming that it would be a privacy violation. LeDuff then clarified that his request needed to only provide the age and date of death, as well as when the death was added to the department’s official statistics and if the deceased contracted COVID-19 at a long-term care facility. But he was once again denied.

Despite the request being for aggregated and anonymized data, the department claimed that releasing it would reveal protected and private health information. The department also refused to release information on the grounds that the requested data was drawn from vital records, making it exempt from disclosure by law.

“It is essential that the public have access to data about nursing home deaths in Michigan,” said Steve Delie, the Mackinac Center’s policy lead on transparency and open government. “Unfortunately, rather than simply providing anonymous data, the state has refused to shed light on this important matter. As more scandals plague other states’ COVID response, it is no longer acceptable for the government to provide statistics and ask citizens to simply accept them as true.”

It should be noted that MDHHS sells copies of individual death certificates that can be obtained by anyone and that contain more personal information than LeDuff is requesting. Despite the department’s claims, none of the requested information can realistically be used to identify individuals. In addition, FOIA permits that specific identifying information can be redacted from the data and the remaining information can still be released. Even if privacy is the main concern, the department could simply redact parts of the information and release the rest.

“Not only does the public have the right to know this information, we have the need to know,” said Charlie LeDuff. “It has become patently clear that this disease has attacked the most vulnerable, namely the institutionalized elderly. If we’re going to fix end-of-life care moving forward, it’s going to require a hard look at how the state’s policies treated our most vulnerable population.”

You can learn more details about the case here.

You can view the official complaint here.