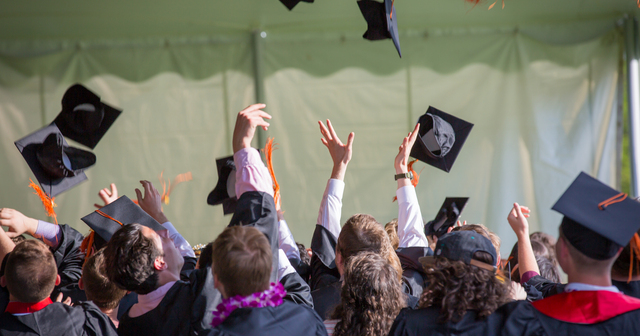 Michigan’s proponents of expanding the state’s educational options face a new setback, but they should press on, taking heart from their past and some recent developments elsewhere.

Robust state laws afford broad access to public charter schools and district schools outside their assigned area. Families also have wide berth to provide education at home. Together, these advantages have given Michigan a top-10 ranking on the Education Freedom Index. Yet our onerous anti-aid amendment, now over 50 years old, has made private school choice seem like a distant dream.

Advocates can delight in the U.S. Supreme Court’s 2020 Espinoza ruling, which struck down laws that discriminate against public funds at private religious schools. This week, the high court reinforced that decision in the Carson case, out of Maine. Michigan parents, having been frustrated by COVID-19 schooling policies here, demand new student opportunities.

Some families joined the Mackinac Center’s federal lawsuit to challenge an anti-aid amendment in our state’s constitution. Even more would benefit from the Legislature’s Student Opportunity Scholarship plan. The plan would help families who want but can’t afford private schooling. It would also make scholarship funds available to students in public schools who need additional educational services.

Gov. Gretchen Whitmer rejected this idea, forcing its backers to take up a citizens’ initiative campaign. Organizers missed a June 1 deadline to submit petition signatures, which means that neither voters nor lawmakers may get a chance to settle the issue this year. But Michigan families and supporters should stay strong. The nation’s historic Year of Education Choice (2021) sprang from a successful election season. The year 2022 offers more good news, suggesting that education choice has a bright future.

Securing a victory for Michigan’s Student Opportunity Scholarships assumes pro-school choice legislative majorities or, with less certainty, entrusting the issue to the state’s voters. Any policy victory will have to overcome likely legal challenges.

Michigan faces more obstacles to education freedom than nearly any other state. But the growing tide of support we have seen, here and elsewhere, should only encourage those families of students who need to find effective learning opportunities.