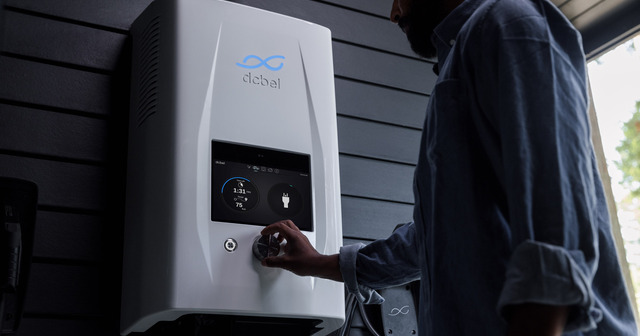 What was Whitmer's motive for her last-minute Palisades gesture?

As gas prices for Michiganders continue to skyrocket, it is becoming increasingly apparent that higher energy prices won’t just be a problem at the pump. The Palisades Nuclear Plant, which had supplied seven million megawatt hours of electricity to the state in 2021, shut down ahead of schedule on May 20. The Mackinac Center’s director of environmental policy, Jason Hayes, recently wrote an opinion piece for The Wall Street Journal addressing Gov. Gretchen Whitmer’s energy policy and its consequences for the state.

In the Journal, Hayes argued that the governor’s last-ditch effort to save the plant was too little, too late. The plant’s operators had made clear for more than five years that they intended to shutter the facility. Whitmer, however, did not send a request to the federal government for financial assistance until just one month before the plant closed for good. Obtaining that funding and keeping the plant open, Hayes says, “would require difficult to obtain, long-term commitments.”

Why would the governor make this appeal so late in the game, when it was almost certain to fail? Hayes suggests that it could be a political ploy. Making the request would give Whitmer the appearance of doing something to combat rising energy costs and save union jobs in an election year. Her allies in the environmental lobby would not be concerned, however, knowing the request had no real chance of success.

The closure of the Palisades plant, Hayes continues, will only add to the woes of Michiganders who seek cheap, reliable energy. Michigan’s energy providers are opting to build wind turbines and solar panels, whose costs are two to three times more, on average, than those of existing coal and nuclear plants. Consumers will get stuck paying higher rates, as extensive government subsidies and mandates have ensured the rapid proliferation of these energy sources.

Even worse than the cost, this heavy emphasis on wind and solar energy is also shifting more of Michigan’s energy production to unreliable, weather dependent sources. As Hayes points out, “They must have ample back-up from nuclear, coal and gas-fired plants for the significant amount of time on cloudy, windless days, when turbines and solar panels produce nothing. Yet it’s the reliable energy sources that are being targeted for closure today.”

The shift from reliable to unreliable energy has led multiple agencies to warn of dire consequences. The Midcontinent Independent System Operator, which is in charge of electricity infrastructure in Michigan and several other states, has warned that available energy production might not be able to meet Michiganders’ demands for electricity this summer. The North American Electric Reliability Corporation has a similar message. Simply put, Michigan is facing blackouts this summer, not because of storms or damage, but because of a lack of reliable sources for producing electricity.

The Wall Street Journal published a letter in response to this last point, from Jacob R. Borden, an associate professor at Trine University in Indiana. In it, Borden writes that the future for America looks much like what he saw when he visited Venezuela as a teenager, where rolling blackouts limited water supply and electricity.

Hayes concludes his op-ed by noting that an unpredictable supply of electricity is one result of the climate agenda, despite its promise of clean, cheap, and reliable energy. “A different, more sane approach is needed, because rolling blackouts are looming,” he says. Many Michiganders who will be paying more money for less energy will be hoping that saner policy comes — sooner rather than later.

You can read Hayes op-ed in its entirety here, and the Letter to the Editor here.