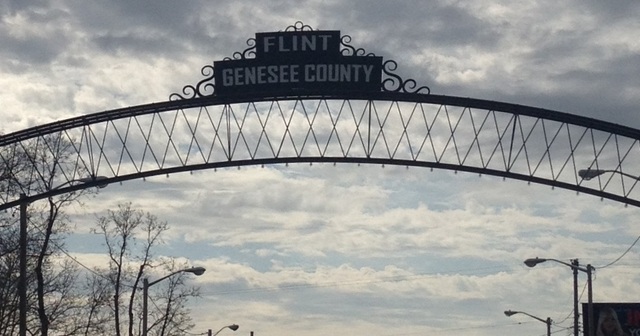 Flint’s Schools Are a Mess

The district is getting more than $50,000 per student in COVID relief

Flint Community Schools is on its third superintendent in two years. The previous superintendent abruptly resigned and is suing the district, amid in-fighting on the board. In short, the school system is a mess.

The district’s enrollment has fallen for decades and is now in a state of collapse. In 2002, about 21,000 students were enrolled, a number which dropped to about 11,500 in 2010. As of last year, the district was down to about 3,000 students, and it has been approved for more than $156 million in federal COVID relief money. That’s more than $50,000 per student, by far the most for any school in Michigan.

Many of the district’s issues are self-inflicted. Flint schools closed down campuses for nearly all of the 2020-21 school year, giving students, most of whom are from low-income households, no option but to take classes online. In February 2021, the district still didn’t have sneeze guards, and officials said that was an obstacle to returning to in-person instruction. The district was also supposed to have air conditioning units in its schools for the start of the 2021-22 school year. That didn’t happen, which caused the cancellation of school days.

Michigan has perhaps no better example of the need for school choice than Flint. State lawmakers have recently passed bills that would allow all lower-income parents in the state to use newly donated funds to provide kids the educational options they need — whether it be other private or public schools, trade schools, training programs, tutoring or other services. Gov. Gretchen Whitmer has vetoed this bill, but a citizens initiative has been started to override that veto.